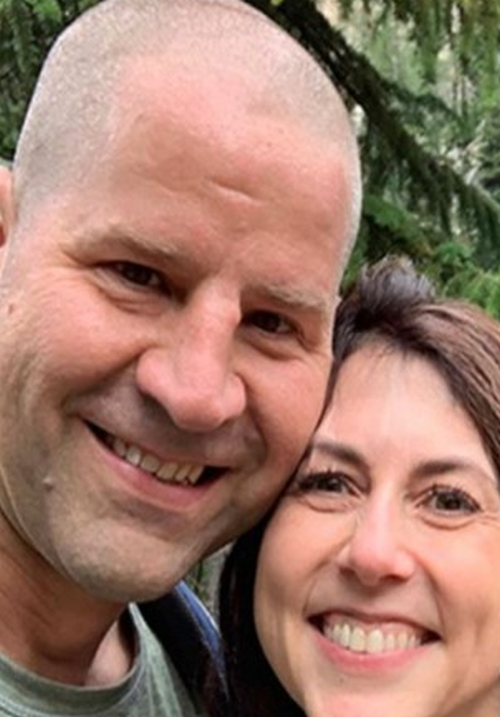 MacKenzie Scott with her second husband
Amazon owner Jeff Bezos' former wife MacKenzie Scott has filed for divorce from her second husband, Dan Jewett, two years after they got married.
On Monday, Scott, a billionaire philanthropist, filed for divorce in Washington State's King County Superior Court, per the New York Times, Page Six reported.
According to the report, Jewett, who works as a high school science teacher, did not contest the divorce and the division of property has already been determined in a prenuptial agreement. Scott and Jewett got married in March 2021.
The news about their marital problems first came out in pubic when the science teacher's name suddenly disappeared from Scott's philanthropic pledges. Scott's divorce comes three years after she and Jeff Bezos announced they were splitting following 25 years of marriage -- ANI
« Back to LIVE