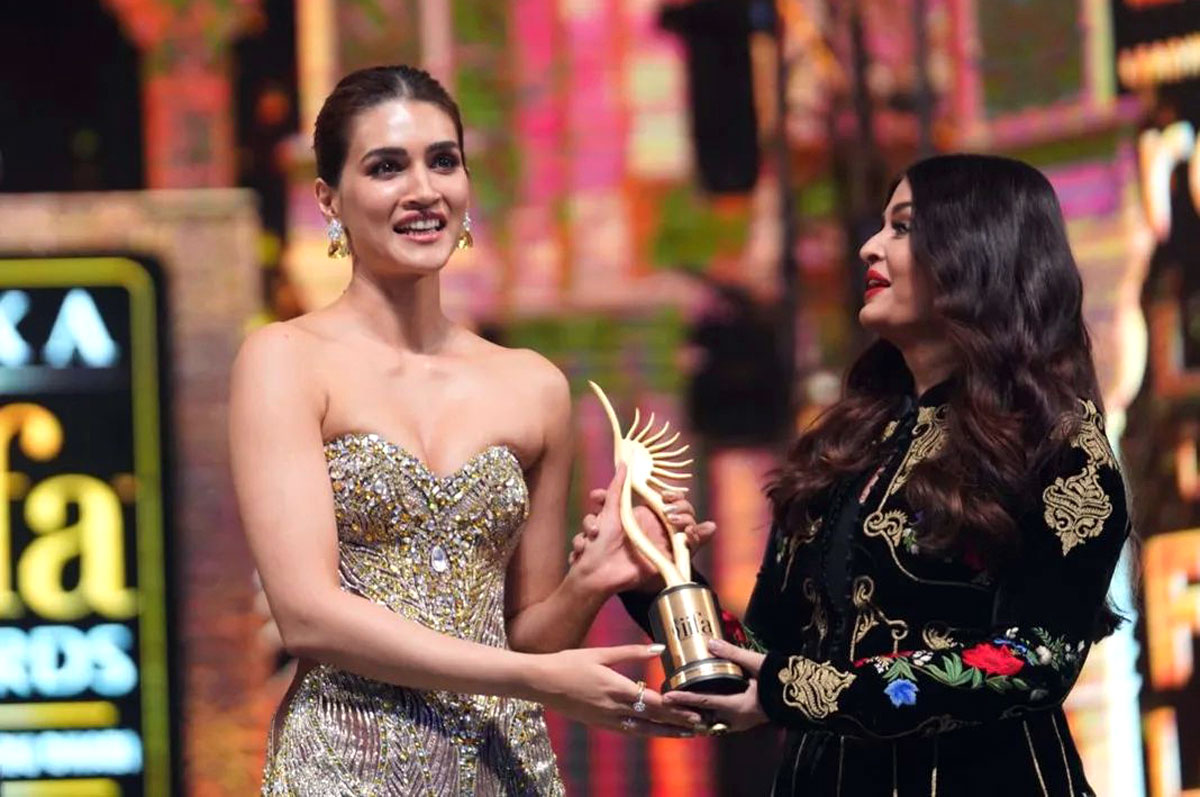 Representational image
After a successful award weekend in Abu Dhabi this year, The International Indian Film Academy is going to be back with awards in 2023 -- again in Abu Dhabi!
"The International Indian Film Academy Weekend & Awards, which brings together the very best of the Indian film industry, is back by popular demand in Yas Island, Abu Dhabi, in February 2023 to win our hearts all over again!"
IIFA 2023 will be held in collaboration with the department of culture and tourism - Abu Dhabi and Miral.
The comeback of the 22nd edition of IIFA this year at Yas Island, Abu Dhabi, hosted by superstar Salman Khan, Riteish Deshmukh, and Maniesh Paul, featured electrifying performances by the finest talent from the Indian film fraternity, leaving us in awe with three memorable, star-studded days with packed venues filled by fans from all around the globe.
More than 350 media attended the three-day awards weekend from 17 countries across the globe as more than 20,000 people thronged the arena.
IIFA 2023 will be a grand celebration of the best talent in Indian cinema, bringing together global dignitaries, international media, fans, and film enthusiasts worldwide.
To present a greater opportunity for long-term impact in tourism, business & trade, and the film production business for the destination. -- ANI
« Back to LIVE