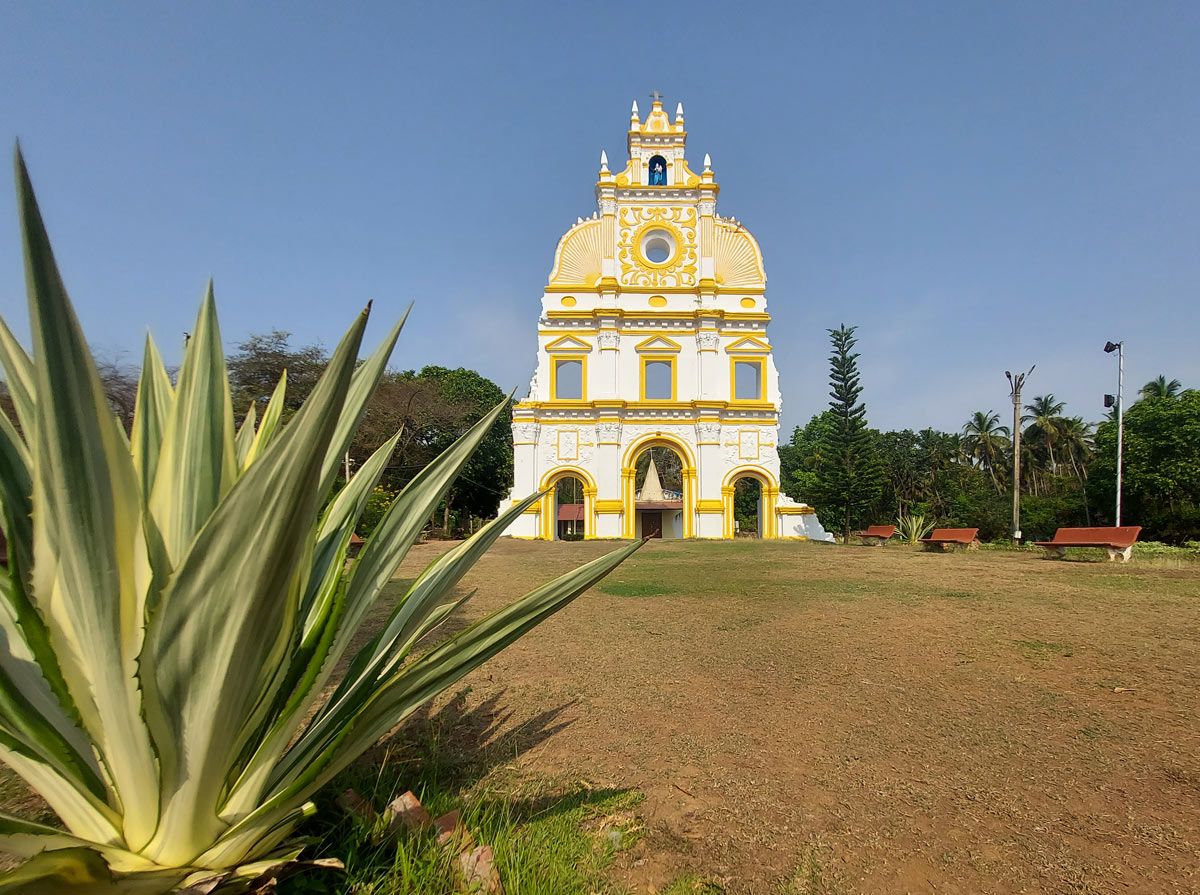 Representational image
Goa BJP leader Savio Rodrigues has urged the Centre and the Goa government to set up a fund to restore heritage Catholic churches in the state.
In a letter to Goa Chief Minister Pramod Sawant, the BJP spokesperson said the scheme by the government to restore temples destroyed by the Portuguese was a great move to preserve the Indic heritage and culture.
Similarly, he said, a fund should be set up to preserve the heritage Catholic churches as well.
"Catholic churches are a wonderful tourist attraction not only for people from the Christian community but also people from different religious communities that marvel at its history, its spiritual essence and its architectural prowess," he said.
He said some of the churches -- like The Velim Church, Church of Our Lady of Rosary, Church of Our Lady of Immaculate Conception, Three Kings Chapel - are monumental wonders that must be preserved.
Rodrigues also suggested a study could be initiated before commissioning the funds.
"We must endeavour to work with our Christian sisters and brothers to preserve our state's historic catholic churches as they are an integral part of Goa's rich and collective identity," he said in the letter. -- PTI
« Back to LIVE