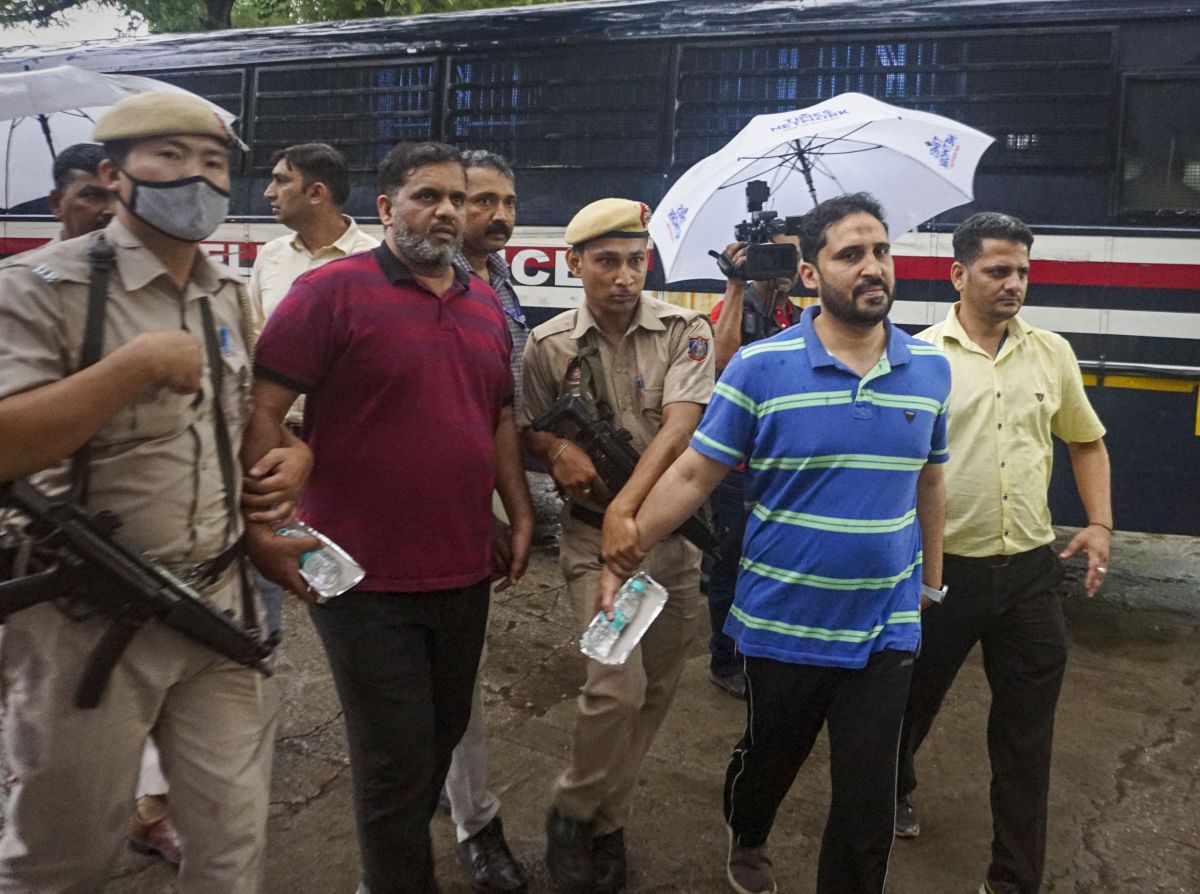 Representational image
Certain Popular Front of India members based abroad have been found to be sending funds to their NRI accounts in India and subsequently transferring them to the leaders of the radical Islamic organisation so as to evade the foreign funding regulation law, the ED said Friday, a day after countrywide raids against the outfit.
The federal agency on Thursday arrested four members of the Popular PFI during the raids, led by the National Investigation Agency.
The persons nabbed have been identified as Perwez Ahmed, Mohd Ilias and Abdul Muqeet (arrested from Delhi) and Shafeeque Payeth who was taken into custody by the ED from Kerala.
More than 100 PFI members were arrested during the multi-agency operation that also involved various state police forces and their anti-terrorist units.
The ED, which is probing PFI, its office-bearers and members since 2018, has also filed a fresh complaint taking cognisance of a National Investigation Agency FIR filed in April against the PFI for allegedly committing terrorist acts in various parts of the country, promoting enmity among different groups and radicalising Muslim youths to join banned terrorist organisations like the ISIS.
The ED alleged funds collected by the PFI abroad "are remitted to India through hawala/underground channels and through remittances sent to the accounts of members/activists/office bearers of PFI/CFI and other related organisations."
The agency said the funds received from abroad are "concealed" from government agencies and compliance for collection of such funds and donations was not done by PFI as they are not a registered entity under the Foreign Contribution Regulation Act. -- PTI
« Back to LIVE