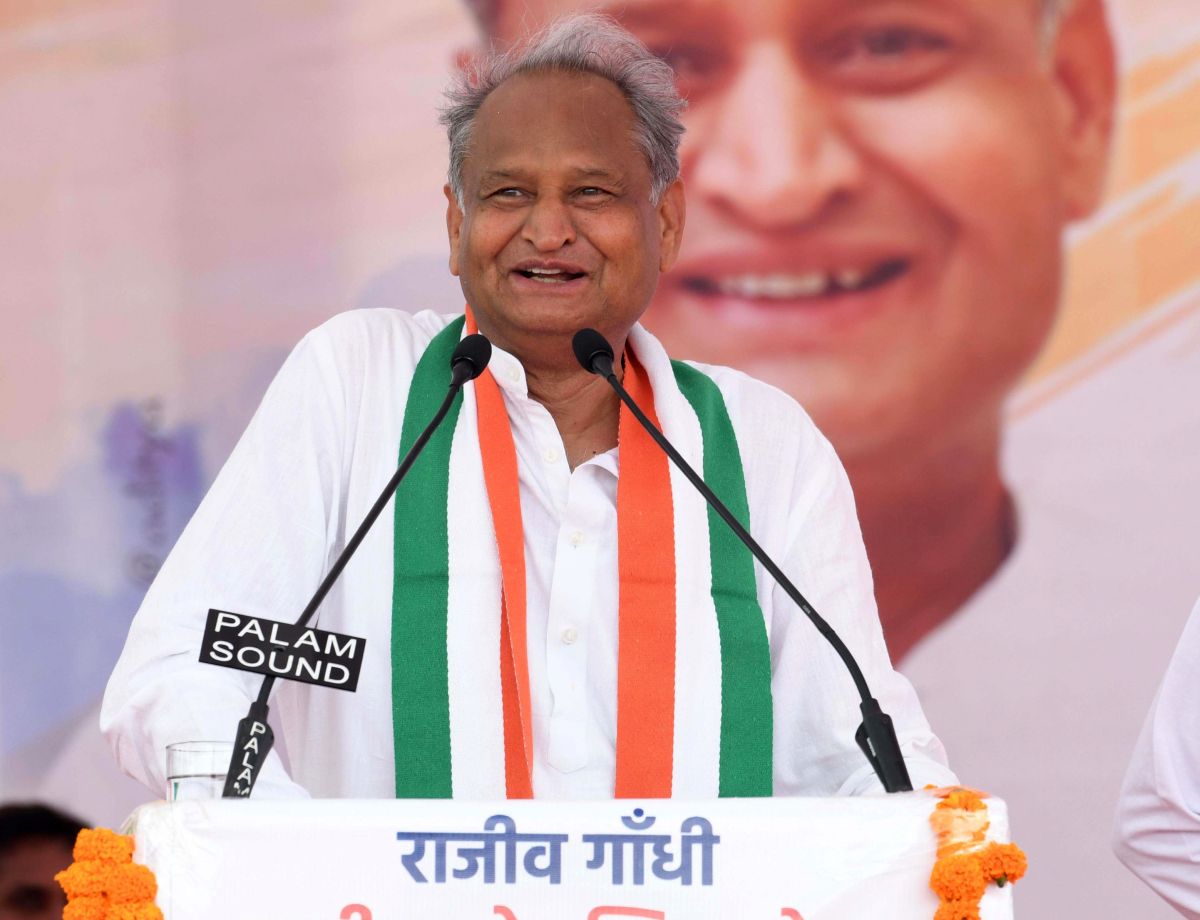 Rajasthan Chief Minister Ashok Gehlot, who has announced that he would fight the Congress presidential polls, on Friday said the debate on 'one man-one post' was unnecessary and that he would like to serve the people of his home state all his life.
He also said that his statements on wanting to serve the people of Rajasthan were being interpreted in different ways. Speaking on the party's 'one man-one post' principle, Gehlot said there was a buzz in the media that he did not want to relinquish the post of Rajasthan CM.
"This debate is unnecessary. I have remained silent. If the media is to be believed, I do not want to relinquish the post of chief minister," Gehlot said after visiting the famous Saibaba temple in Shirdi.
"But I have said this for sure, I say this even today and will maintain this even after I fill the form (for the Congress president polls), I belong to Rajasthan and I would like to serve the state for my lifetime. What is wrong in saying this? People take a different meaning out of this. Media interprets it," he said.
Incidentally, senior leader Rahul Gandhi had, on Thursday, batted for the 'one-man, one-post' concept in line with the Chintan Shivir reforms and had also indicated he may not run for the party president's post.
Earlier in the day, while speaking to reporters at Kochi in Kerala, Gehlot made it clear he will fight for the party's president post, and added that any call on his successor to head the Rajasthan government will be taken by party interim President Sonia Gandhi and Congress' Rajasthan in-charge, Ajay Maken. -- PTI
« Back to LIVE