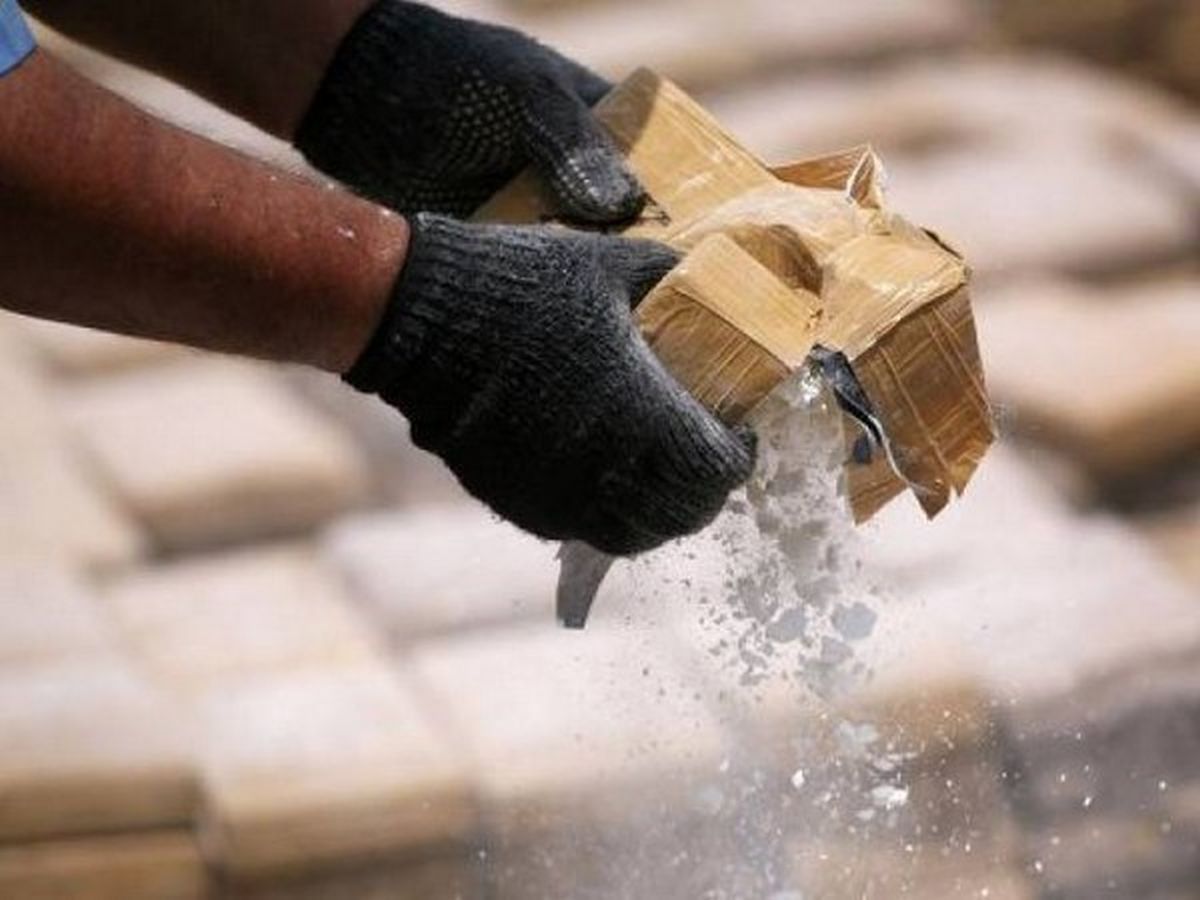 Representational image
The Mumbai police's Anti-Narcotics Cell on Friday submitted a voluminous charge-sheet against eight persons in a special court in a case related to seizure of mephedrone worth around Rs 2,500 crore, an official said.
The 4,818-page document was filed in the special court set up under the Narcotic Drugs and Psychotropic Substances Act, he said.
The official said the charge-sheet was filed against eight accused persons, who were arrested by the Mumbai crime branch for manufacturing the synthetic stimulant drug, popularly known as meow meow.
All the accused persons, booked under the NDPS Act, are currently in jail under judicial custody, he said.
Last month, the ANC had conducted raids at Nallasopara in adjoining Palghar district, Ambernath in Thane district and in a follow-up action at Ankaleshwar in Gujarat, and seized mephedrone valued at around Rs 2,500 crore and also arrested eight persons, the official said.
The investigation in the case was still on, he said.
After unearthing the drug manufacturing chain, the ANC will now start work on tracing the supply network, the official said. -- PTI
« Back to LIVE