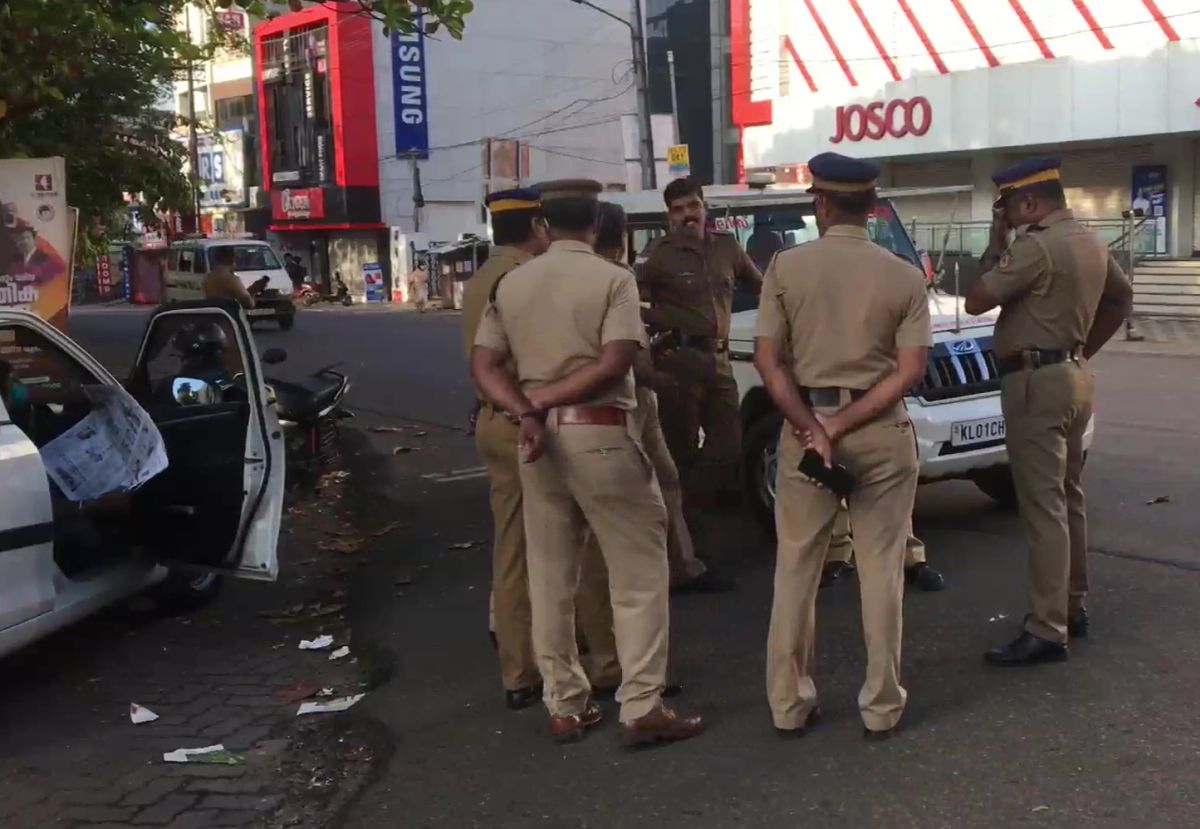 The Kerala High Court on Friday filed a case on its own over the hartal declared by radical Islamic outfit Popular Front of India (PFI) and subsequent sporadic incidents of violence in the state.
The court said hartal was banned by it earlier and the destruction of the public property cannot be accepted.
The court also asked the state administration to take stern action against those who violate the court order banning hartals.
It asked the government to use all possible means to stop any form of violence. Sporadic incidents of violence, including stone pelting, were reported since Friday morning in various parts of Kerala as the dawn-to-dusk hartal called by PFI was underway.
The hartal was called by the PFI to protest against the raids in the offices and residences of its leaders and their subsequent arrests on Thursday by the National Investigation Agency (NIA) and other agencies for allegedly supporting terror activities in the country. PTI
« Back to LIVE