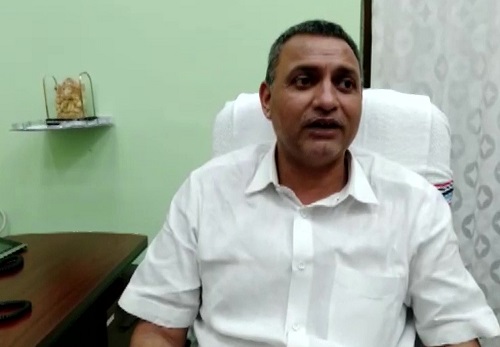 Sudhakar Singh
Bihar agriculture minister Sudhakar Singh, whose outspokenness has been a cause of embarrassment for the Nitish Kumar government, has resigned from the post, according to his father and state Rashtriya Janata Dal president Jagadanand Singh.
The RJD leader said that the agriculture minister, who had been "raising his voice in favour of farmers", decided to put in his papers so that "the rift does not deepen" (taaki ladaai aage nahin badhe).
The minister, whose recent utterances on corruption in his own department had made headlines, was not immediately available for comment. -- PTI
« Back to LIVE