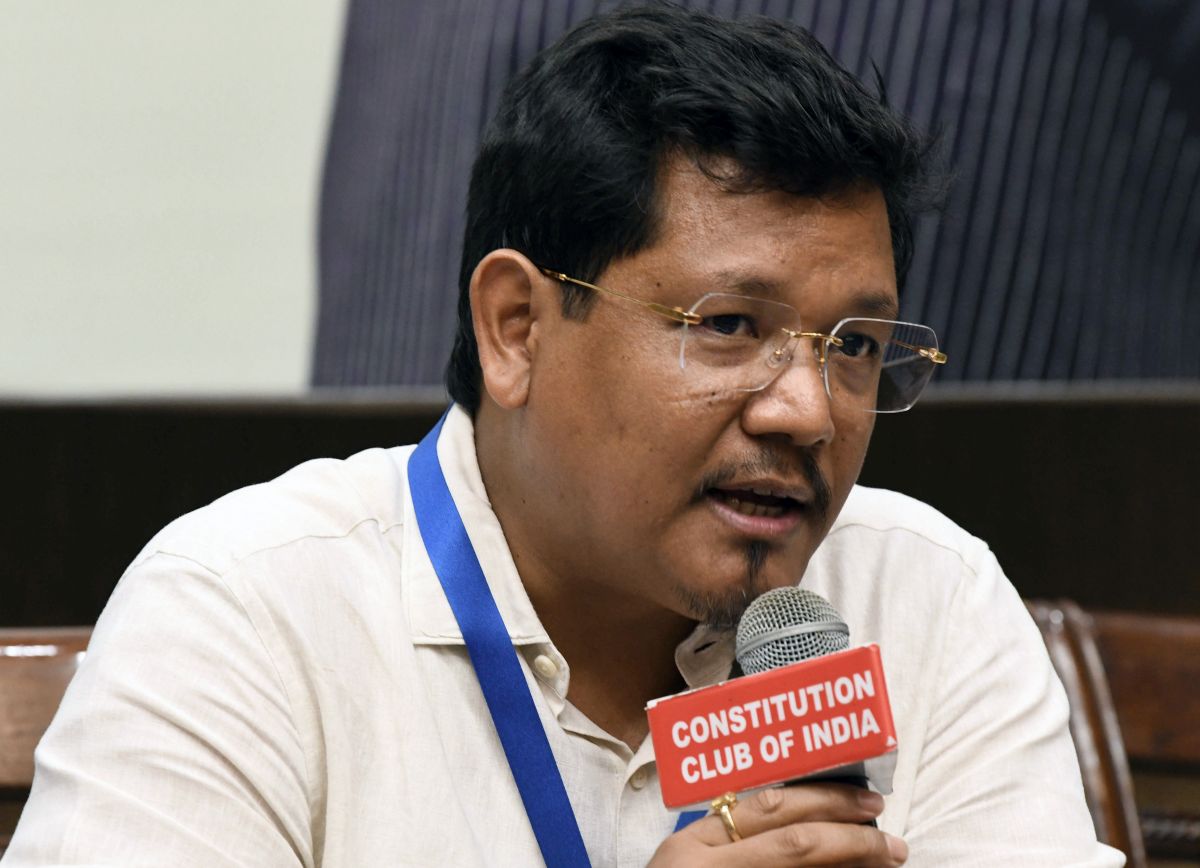 Meghalaya Chief Minister Conrad Sangma on Thursday said Union Home Minister Amit Shah has assured that he would act on his request for a probe by a central agency into the 'firing by Assam Police' along the states' border.
Talking to reporters in New Delhi, he said during his meeting with Shah, he also demanded justice for lives lost in the firing and sought action against those responsible.
He stressed that Assam Police personnel had fired upon 'innocent people' in Mukroh village of West Jaintia Hills in Meghalaya.
Six people, including a forest guard, were killed in violence along the Assam-Meghalaya border in the early hours of Tuesday, after a truck allegedly laden with illegally felled timber was intercepted by forest personnel of Assam.
Sangma said he also requested the Centre to intervene in the border dispute with Assam to improve dialogue and trust between the two states.
"Home Minister Amit Shah has assured he would act on our request for probe into the border firing today itself," he said.
The guilty will be punished but we should maintain peace at this hour, he added.
Sangma was accompanied by his Cabinet colleagues in his meeting with Shah.  -- PTI
« Back to LIVE