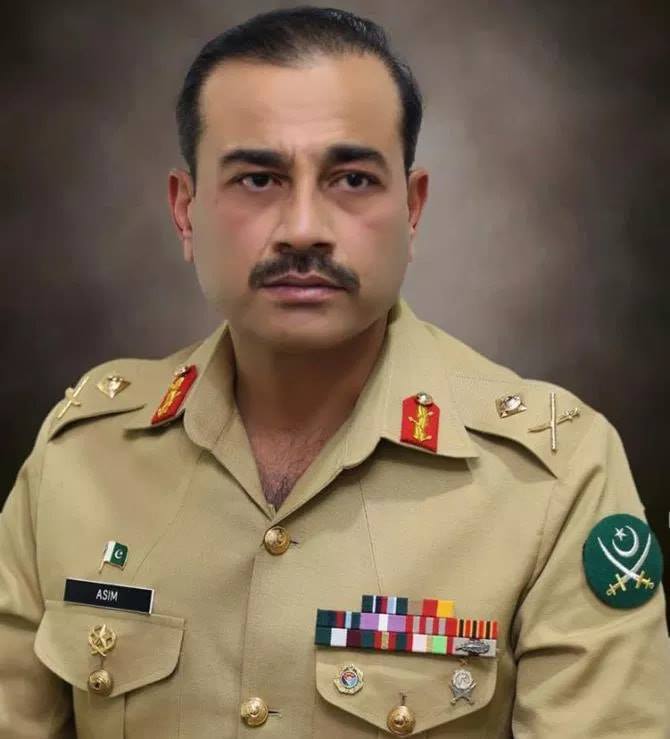 Lt Gen Asim Munir is the new Army Chief and Lt Gen Sahir Shamshad Murza is the new CJCS, say reports.
Gen Asim, who was recently promoted to the rank of Liutenant-General, previously served as head of Miltary Intelligence.
Outgoing COAS Qamar Javed Bajwa was originally supposed to retire in 2019. However, his tenure was extended for three years by then-prime minister Imran Khan in Aug 2019, just three months before he was set to retire.
Despite speculation about him seeking another extension, Bajwa had indicated several months ago that he planned to retire this year.
« Back to LIVE