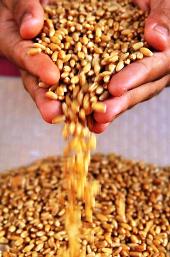 'Kohli should have a breather'

'He just needs a breather. Go and get some time with your family.'

Talking to reporters in Kolhapur, Raut said Malik is paying the price for exposing the farce behind the case and the real face of the BJP.