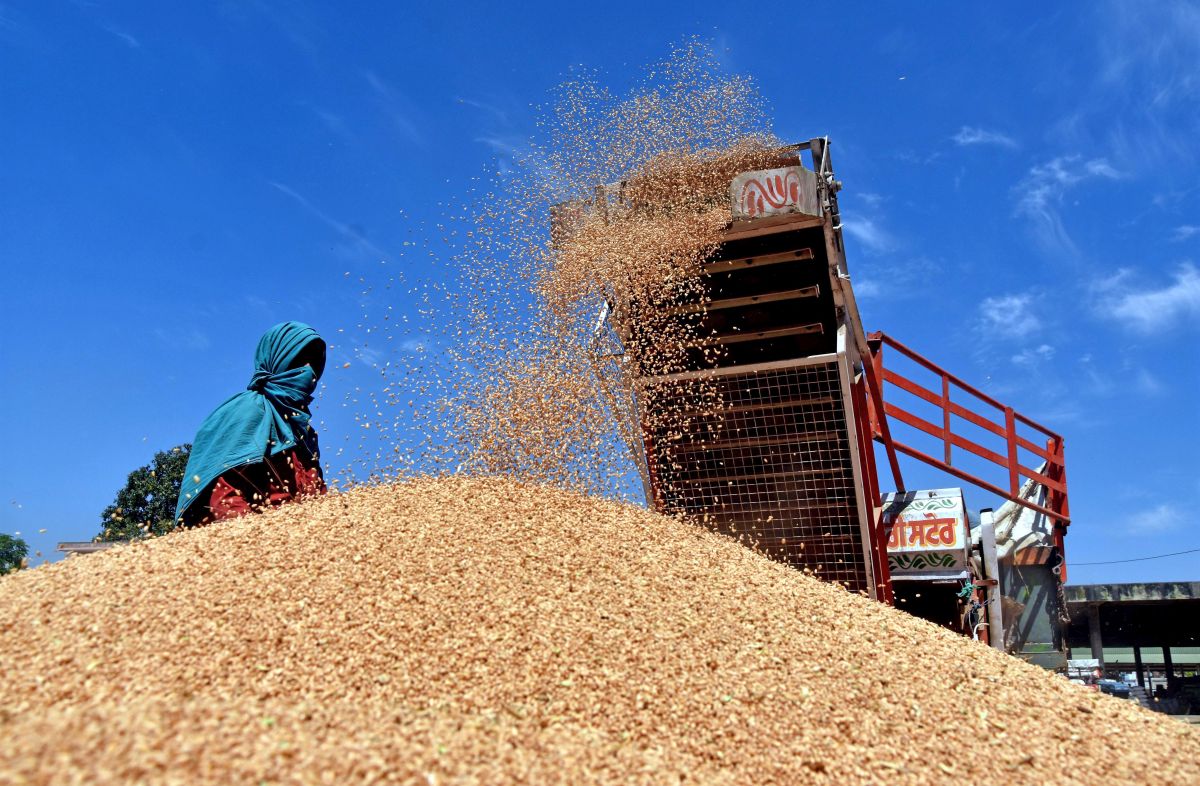 India has banned wheat exports with immediate effect as part of measures to control rising domestic prices, according to official notification.
However, the export shipments for which irrevocable letters of credit have been issued on or before the date of this notification will be allowed, the Directorate General of Foreign Trade said in a notification dated May 13.
"The export policy of wheat is prohibited with immediate effect," the DGFT said.
It also clarified that wheat exports will be allowed on the basis of permission granted by the government of India to other countries to meet their food security needs and based on the request of their governments.
In a separate notification, the DGFT announced the easing of export conditions for onion seeds.
"The export policy of onion seeds has been put under the restricted category, with immediate fact," it said.
The export of onion seeds was earlier prohibited. -- PTI
« Back to LIVE