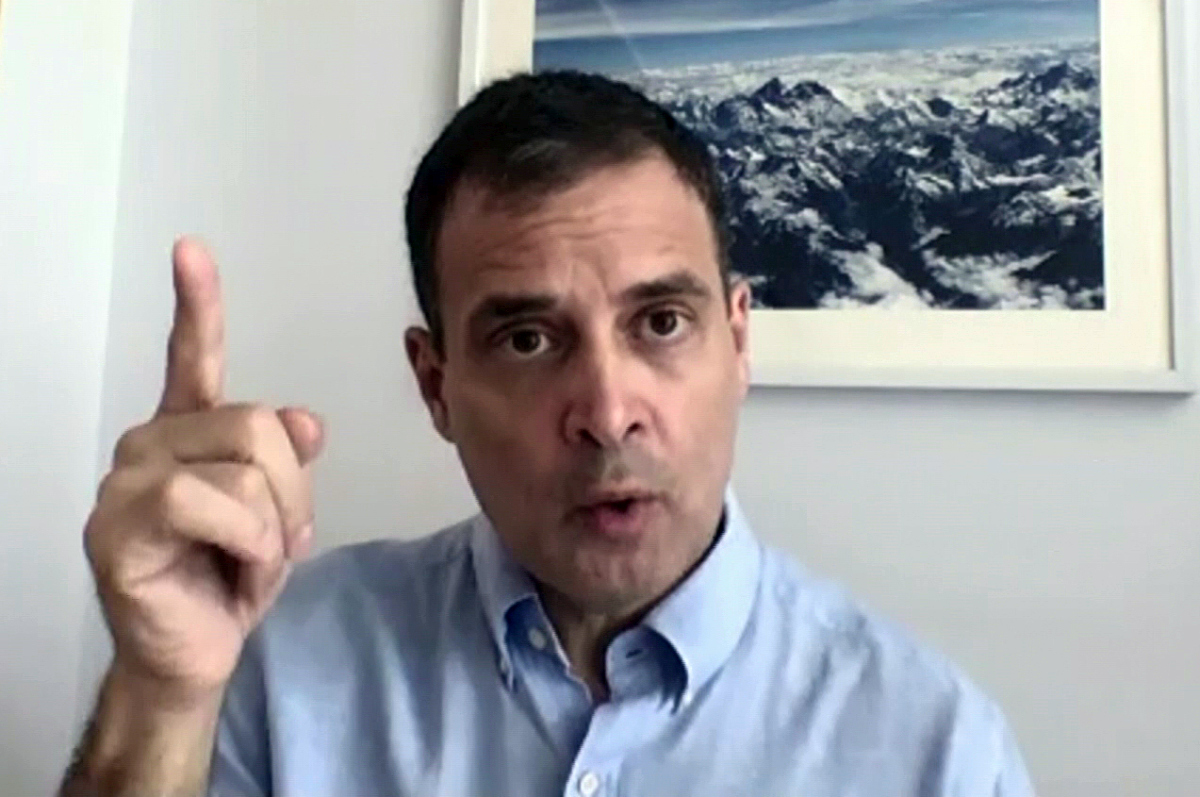 Update: A protest march of the SFI, the students wing of ruling CPI(M), against Congress MP Rahul Gandhi's office in Wayanad on Friday turned violent as a group of protestors allegedly entered the Lok Sabha member's office and vandalised it.
Police said the protest march contained around 100 Students' Federation of India (SFI) activists and they barged into the office.
"There were around 80-100 activists. As of now, eight of them are under custody. More police have been deployed," police told PTI.
The student organisation protested alleging that Gandhi failed to intervene in the issue of creating buffer zones around forests in the hilly areas of Kerala. Television channels aired visuals of a group of protestors creating ruckus inside the MP's office.
Leader of Opposition V D Satheesan sharply reacted to the incident and said the attack showed lawlessness and "goondaism".
"Ghastly attack by SFI goons at Rahul Gandhi's MP Office at Wayanad. It is lawlessness and goondaism. CPM has turned into an organised mafia. Strongly Condemning the attack," the Congress leader tweeted. PTI
« Back to LIVE