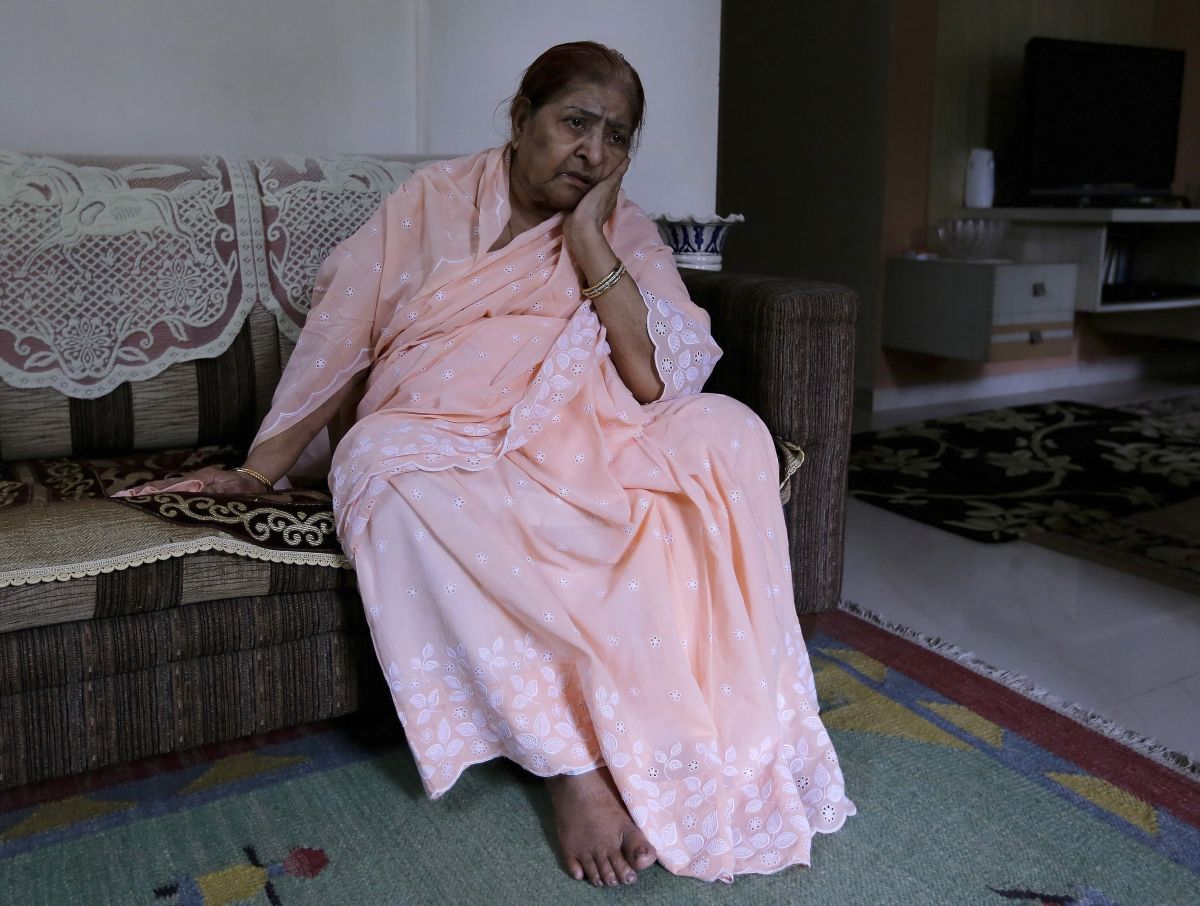 Zakia Jafri
"Satyamev Jayate" was the unanimous reaction of BJP leaders on Friday after the Supreme Court upheld the SIT's clean chit to Prime Minister Narendra Modi and 63 others in the Gujarat riots of 2002, when he was the state's chief minister, and dismissed a plea by slain Congress leader Ehsan Jafri's wife Zakia alleging a larger conspiracy.
Union minister Anurag Thakur said, "Satyamev Jayate! Supreme Court of India gives a clean chit and has dismissed the plea filed by Zakia Jafri challenging the SC-appointed Special Investigation Team (SIT) report on post-Godhra violence in Gujarat. The Supreme Court says the petition is without merit."
"Satyamev Jayate," (Truth alone triumphs) was how another Union minister Smriti Irani put it while party spokesperson Sambit Patra also tweeted the same expression.
BJP secretary Y Satya Kumar claimed that Congress' last attempt to malign Modi has fallen flat and justice prevailed as he cited the apex court's observation that Jafri's appeal was devoid of merits and deserved to be dismissed.
Bringing the curtains down on the bid to reopen the probe, a bench headed by Justice A M Khanwilkar said the material collected during the investigation does not "give rise to strong or grave suspicion regarding hatching of larger criminal conspiracy at the highest level" for causing mass violence against Muslims.
The bench, also comprising Justices Dinesh Maheshwari and C T Ravikumar, termed Zakia Jafri's plea devoid of merit. It spoke of "the devious stratagem to keep the pot boiling, obviously, for ulterior design" and noted that all those involved in "such abuse of process need to be in the dock and proceeded with in accordance with law". PTI
« Back to LIVE