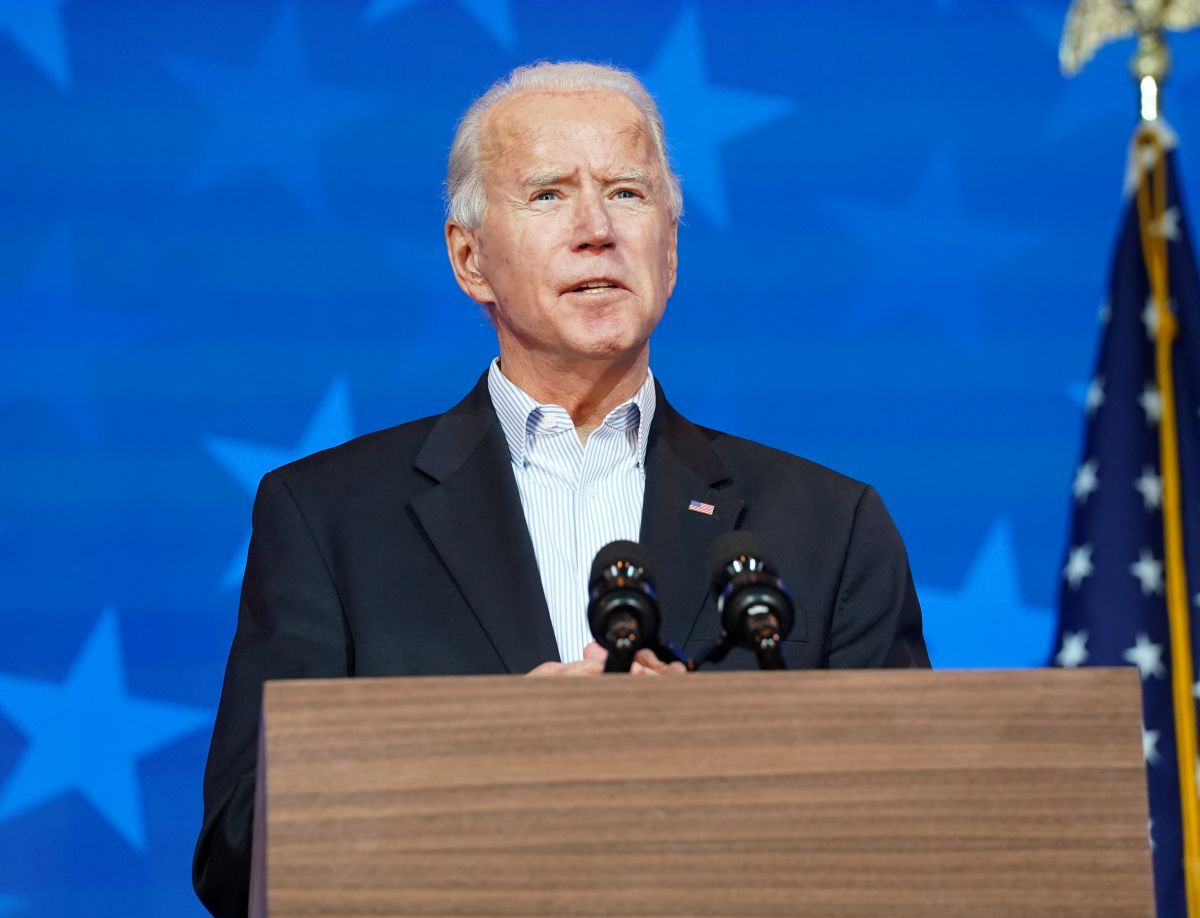 US President Joe Biden termed the decision by the Supreme Court to overturn the Roe v. Wade ruling and restore the right of states to restrict abortions as a sad day for the court and for the country.
During remarks at the White House on Friday, Biden said that the decision by the top court removes a constitutional right from the Americans and moves the nation back 150 years.
"Today the Supreme Court of the United States expressly took away a constitutional right from the American people ... It's a sad day for the court and for the country," Biden said during remarks at the White House.
"The court literally is taking America back 150 years," he added, Sputnik News Agency reported.
Biden called on Congress to take action to codify protections for abortions into federal law, stressing the importance of voters casting ballots in favour of pro-abortion candidates during elections this fall.
The Supreme Court has struck down Roe v. Wade, eliminating the nearly 50-year-old constitutional right to abortion and ruled that states may regulate the practice of it.
The decision was announced on Friday by a majority of conservative justices.
The ruling upholds Mississippi's 15-week abortion ban, which directly clashed with Roe's requirement that states permit abortion up to the point of fetal viability, around 24 weeks. -- ANI
« Back to LIVE