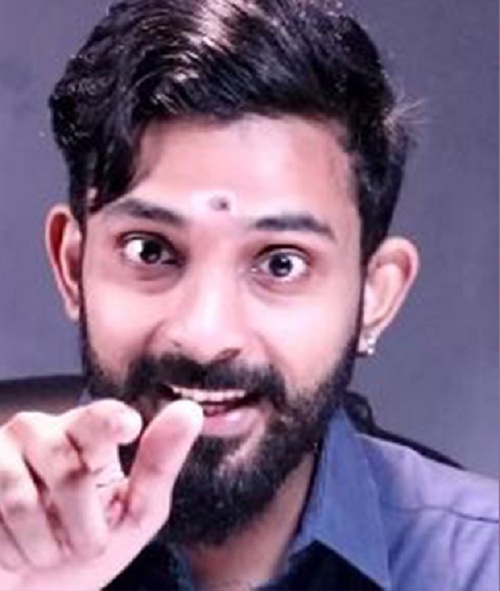 Youtuber S Karthik Gopinath
The operation of the First Information Report registered against Youtuber S Karthik Gopinath, alleging he had collected lakhs of rupees on the pretext of renovating a temple in Perambalur district and swindled the amount, was stayed by the Madras high court on Friday.
Justice N Sathish Kumar granted the stay when the criminal original petition from Gopinath to quash the FIR registered against him came up for further hearing on Friday.
When the matter came up, the government advocate told the judge that the prosecution wants more time to collect and furnish details about the financial activities of Gopinath.
Irked over the submission, the judge stayed the FIR after holding that enough time was already given by the court to produce evidence to substantiate its claim of misappropriation of the funds collected by Gopinath.
According to the complaints from an individual and the executive officer of the temple, Gopinath had collected about Rs 33 lakh under the guise of renovating the Madhura Kaliamman temple in Siruvachur village in Perambalur district.
He was alleged to have misappropriated the same for his personal gain. He was arrested and remanded in judicial custody on May 30 this year but granted bail later by a local court. -- PTI
« Back to LIVE