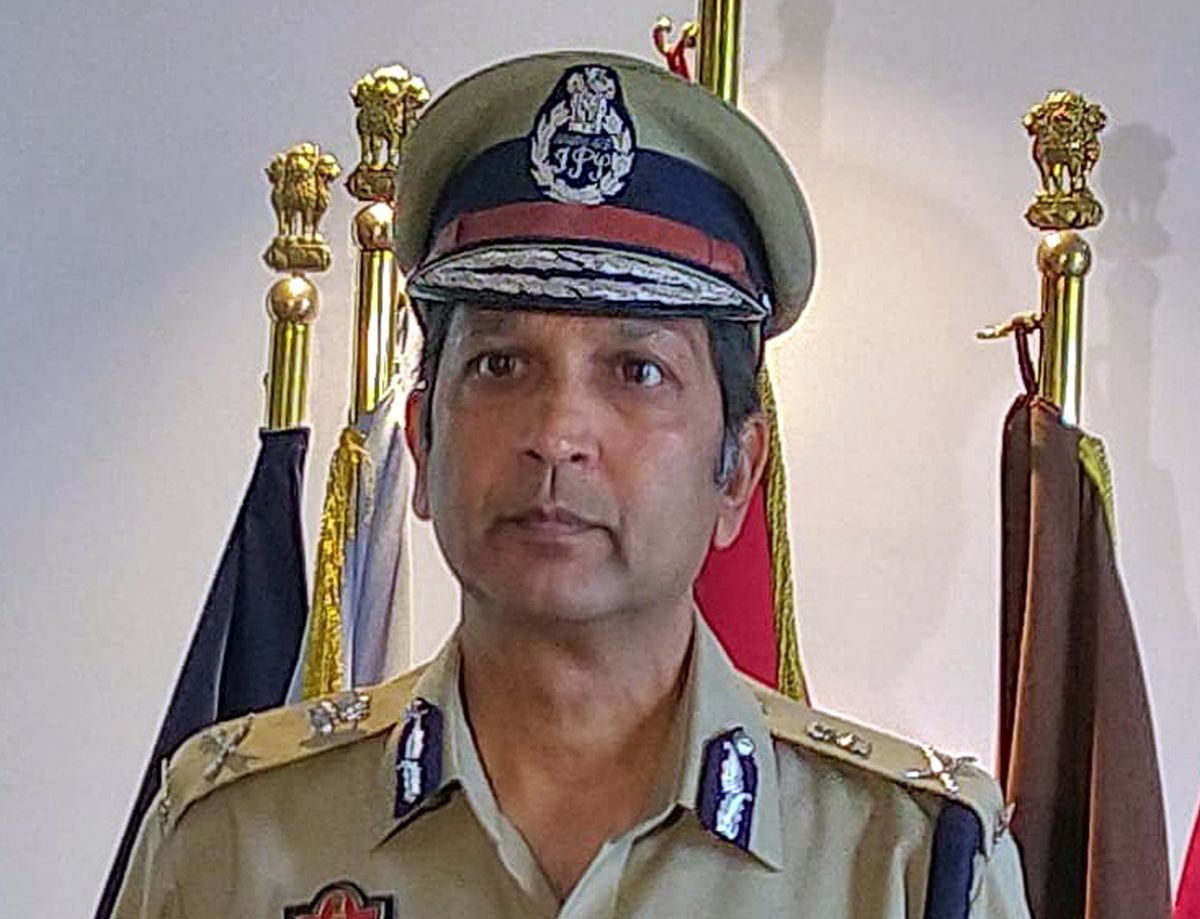 Senior Indian Police Service officer Dinkar Gupta was Thursday appointed Director General of the National Investigation Agency (NIA), a personnel ministry order said.
Gupta is a 1987-batch Indian Police Service (IPS) officer of Punjab cadre.
The Appointments Committee of the Cabinet has approved Gupta's appointment as the Director General, NIA till March 31, 2024, that is the date of his retirement, it said.
In another order, Swagat Das was appointed Special Secretary (Internal Security) in the home ministry.
Das, a 1987-batch IPS officer of the Chhattisgarh cadre, is currently Special Director in the Intelligence Bureau.
Das has been appointed to the post till November 30, 2024, that is the date of his superannuation, the order said.   -- PTI
« Back to LIVE

Gokulam Kerala FC players, who were to participate in the AFC Women's club championships, are stranded at Tashkent following AIFF's suspension by FIFA on Monday.