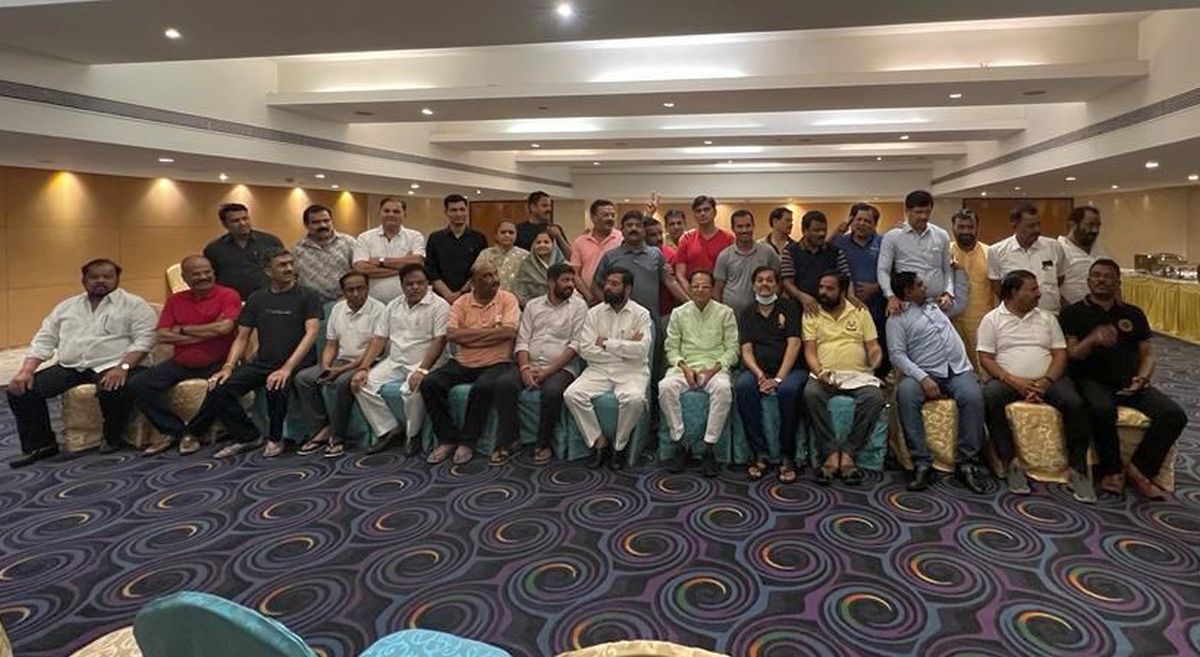 Extending an olive branch to rebel MLAs, Shiv Sena leader Sanjay Raut on Thursday said the party's "doors are open" to them, and all issues can be resolved through talks.
In a tweet in Marathi, Raut said, ''Why wander aimlessly. The doors are open and issues can be resolved amicably through talks. Let's take a decision with self-respect instead of accepting slavery."
Earlier in the day, Raut had said the Sena can consider walking out of the Maha Vikas Aghadi alliance with the Congress and NCP if the rebels, who are camping in Guwahati, returned to Mumbai in 24 hours and discussed their issues with Chief Minister Uddhav Thackeray.
Rebel Sena leader Eknath Shinde is camping in Guwahati along with 37 party legislators and ten independents, which has plunged the Sena-NCP-Congress government in Maharashtra in a crisis. -- PTI
« Back to LIVE