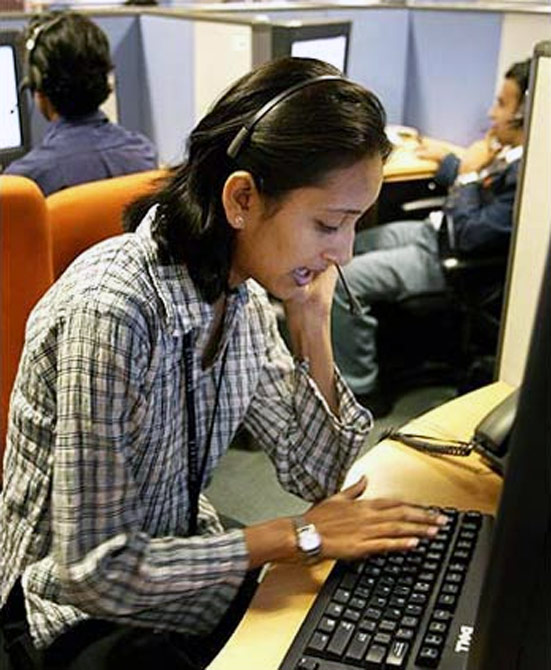 Representative image
A woman cannot be compelled to work to eke out a living, merely because she is educated, the Bombay high court observed, while hearing a man's plea against a court order directing him to pay maintenance to his estranged wife.
A single bench of Justice Bharati Dangre was hearing a revision application filed by the man challenging an order of the family court in Pune.
During the hearing on Friday, the court said that a woman had the "choice to either work or stay at home" even if she was qualified and had an educational degree.
"Our society has not yet accepted that the woman of the household should contribute (financially). It is a woman's choice to work. She cannot be compelled to go to work. Just because she is a graduate, does not mean she cannot sit at home," Justice Dangre said.
"Today I am a judge of this court. Tomorrow, suppose I may sit at home. Will you then say I am qualified to be a judge and shouldn't sit at home?" she said.
The man's counsel argued that the family court had "unfairly" directed his client to pay maintenance, since his estranged wife was a graduate and had the capability to work and make a living.
In his plea filed through advocate Ajinkya Udane, the man also alleged that his estranged wife had a steady source of income at present, but that she had hidden this fact from the court.
The petitioner challenged the family court's order that directed him to pay Rs 5,000 each month to the wife and Rs 7,000 towards the maintenance of his 13-year-old daughter, who currently lives with her.
The high court will hear the matter further next week. -- PTI
« Back to LIVE