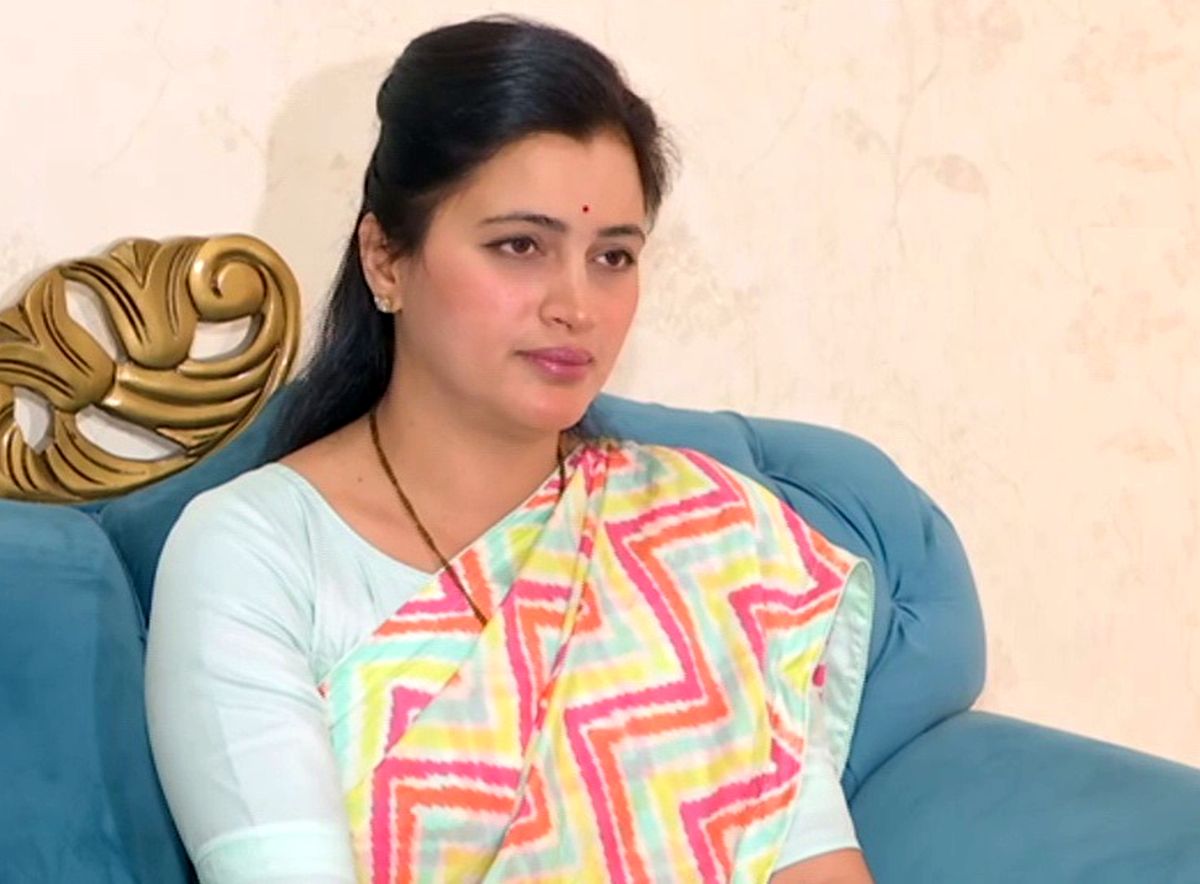 Lok Sabha's privilege committee has summoned chief secretary, DGP and other officials of the Maharashtra government to appear before it on June 15 in connection with a complaint filed by independent MP Navneet Rana alleging "illegal arrest and inhuman treatment meted out to her" by the Mumbai police.
MP Navneet Rana and her husband Ravi Rana, an independent MLA from Maharashtra, were arrested on April 23 by the Mumbai police after they announced that they would recite anuman Chalisa' outside Chief Minister Uddhav Thackeray's private residence Matoshree'.
The couple was released from jail on May 5 after getting bail, and thereafter Navneet Rana appeared before the privilege committee on May 23.
The committee has called chief secretary and director general of Maharashtra police over Navneet Rana's complaint "alleging patently illegal arrest and the consequent inhuman treatment meted out to her in Khar police station, Mumbai," to appear before it on June 15, according to a notice of the committee. -- PTI
« Back to LIVE