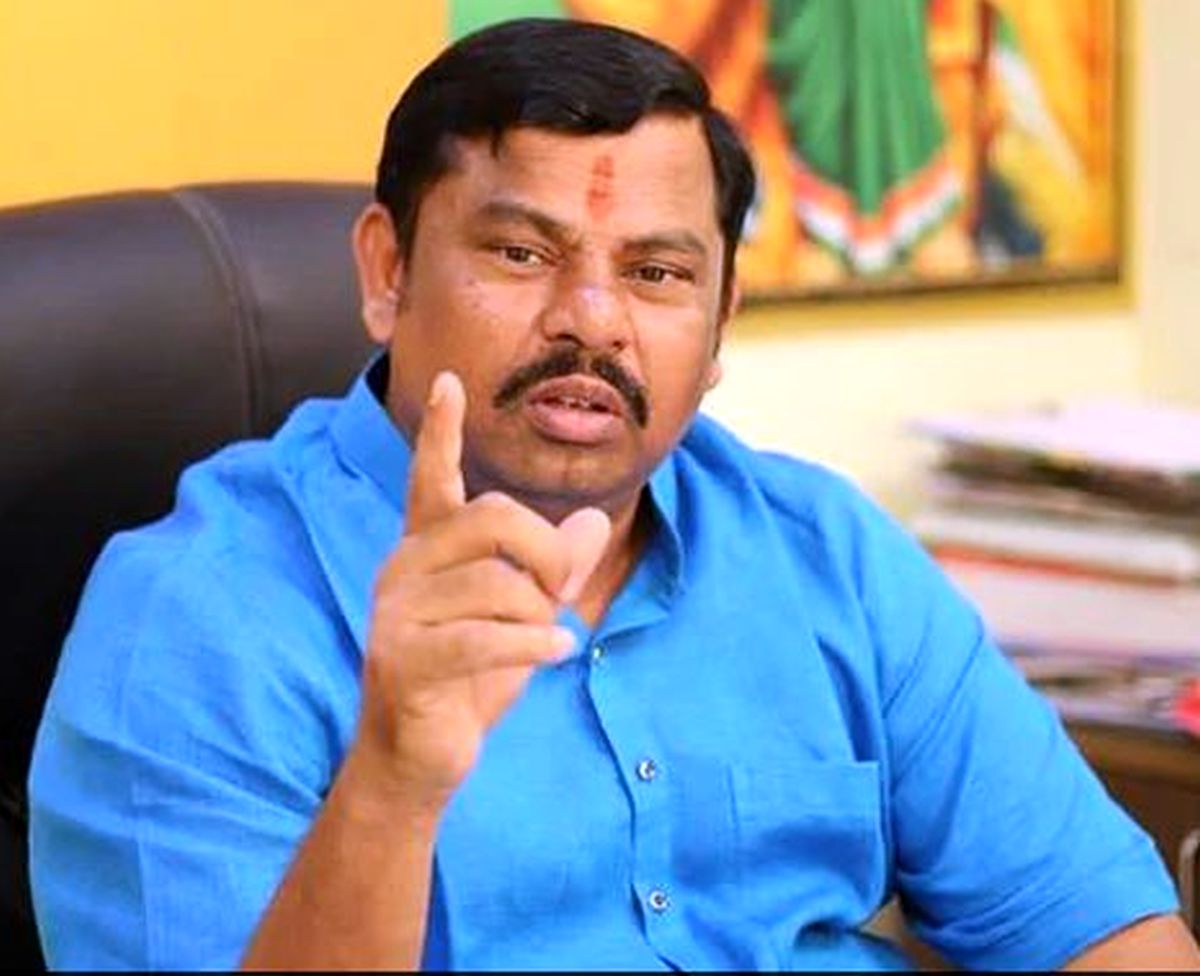 A case was registered here against Bharatiya Janata Party MLA T Raja Singh on Tuesday for allegedly making  provocative remarks and insulting the  religious beliefs of a particular community, the police said.
A local resident in a complaint filed with the police stated that he saw a video on a social media platform, and accused the BJP legislator of making derogatory and offensive remarks against a shrine and also insulting the religious beliefs of their community in it (video) , they said.
Based on the complaint, Raja Singh was booked under IPC Section 295A (Deliberate and malicious acts, intended to outrage religious feelings of any class by insulting its religion or religious beliefs), a police official at Kanchanbagh police station said.
Raja Singh, the MLA from Goshamahal in the city, is known for his strong views in support of Hindutva. -- PTI
« Back to LIVE