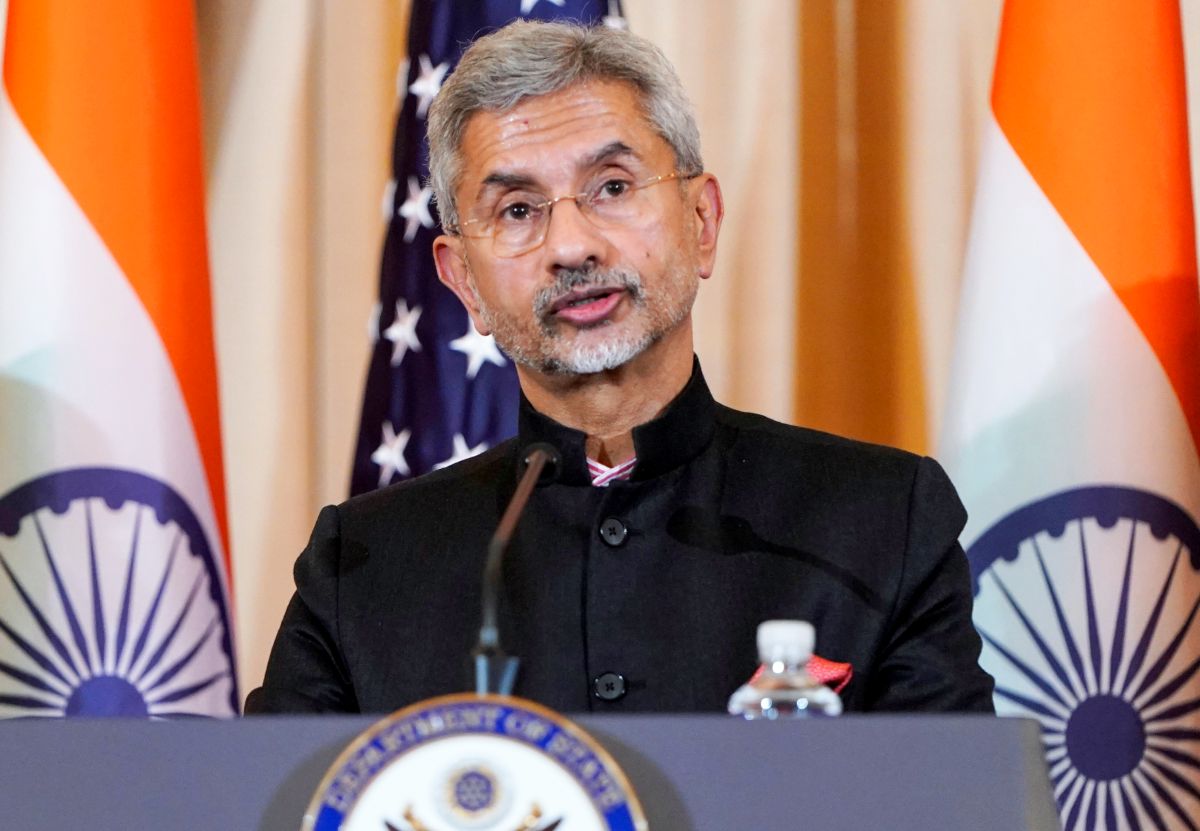 External Affairs Minister S Jaishankar is scheduled to hold talks with his visiting Iranian counterpart Hossein Amir-Abdollahian on Wednesday amid widespread anger in West Asian countries over controversial remarks on Prophet Mohammad made by two former BJP spokespersons.
Abdollahian is paying a three-day visit to India with an aim to further enhance bilateral ties.
It is the first visit to India by a senior minister of a member nation of the Organisation of Islamic Cooperation after the controversial remarks triggered anguish in the Arab world.
His visit, beginning Tuesday night, comes two days after Iran joined Kuwait and Qatar in summoning the Indian ambassadors over the remarks against Prophet Mohammad by Nupur Sharma and Naveen Kumar Jindal.
Since then, several countries including Saudi Arabia, United Arab Emirates, Indonesia, Pakistan, Afghanistan, Jordan, Bahrain, Maldives, Malaysia, Oman, Iraq and Libya denounced the comments. -- PTI
« Back to LIVE