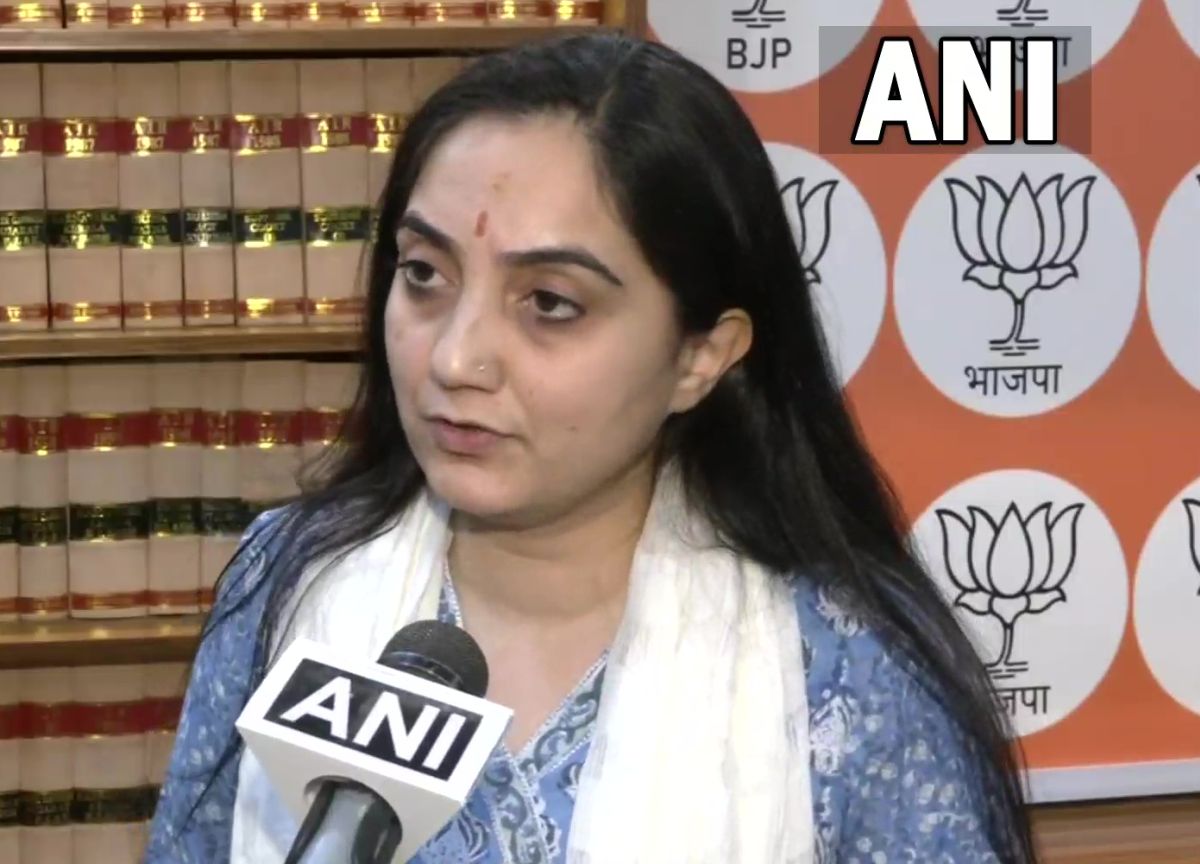 The Delhi Police has provided security to suspended BJP spokesperson Nupur Sharma and her family after an FIR was registered on a complaint that she was getting death threats over her controversial remarks on Prophet Mohammad, officials said on Tuesday.
She had requested the police to provide security citing harassment and threats she had been receiving.
"Sharma and her family have been provided police security after she alleged that she has been receiving threats and was being harassed over her remarks," an official said.
The BJP on Sunday suspended Sharma and expelled its Delhi unit media head Naveen Kumar Jindal as the row over their alleged derogatory remarks against Prophet Mohammad escalated with protests from some Muslim countries.
Amid demonstrations by Muslim groups and the sharp reaction from countries like Kuwait, Qatar and Iran, the BJP issued a statement asserting that it respects all religions and strongly denounces insults of any religious personality.
Sharma's comments, made during a TV debate nearly 10 days ago, and Jindal's now-deleted tweets sparked a Twitter trend calling for a boycott of Indian products in some countries.
After the action, Sharma unconditionally withdrew her controversial statement and claimed that her comments were a reaction to "continuous insult and disrespect towards our Mahadev (Lord Shiva).
Police said on May 28, its cyber cell unit received a complaint from Sharma against various persons about death threats and targeted hatred. Based on this complaint, an FIR was registered under IPC sections 506 (criminal intimidation), 507 (Criminal intimidation by anonymous communication) and 509 (Word, gesture or act intended to insult the modesty of a woman) against unknown people.
"During the probe, another complaint was received from Sharma against certain persons promoting enmity. Following this, Section 153A of IPC was added to the case. "Notices have been sent to Twitter Inc. and a reply from it is awaited. Investigation into the case is underway," the senior police official said.
« Back to LIVE