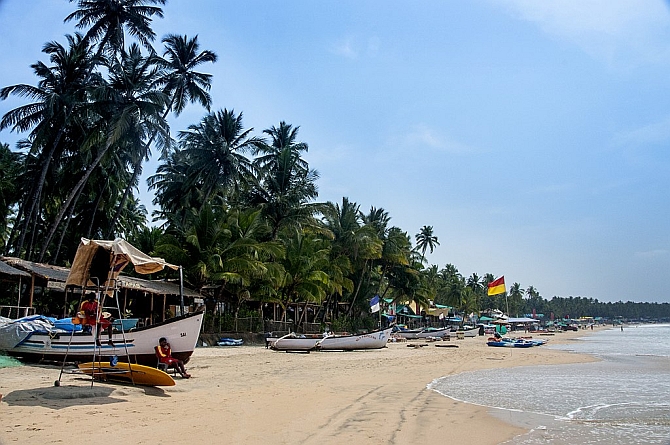 Representative image
The Goa Police on Monday arrested a 32-year-old man for allegedly raping a British woman at the famous Sweet Lake near Arambol beach in North Goa.
A senior police officer said the accused Joel Vincent D'Souza, a local resident, allegedly raped the middle-aged British woman on June 2 when she was relaxing at the beach.
The victim, who is on a Goa visit with her husband, filed a complaint with the police on Monday.
"The accused has been arrested and further investigation is underway," the police officer said. -- PTI
« Back to LIVE