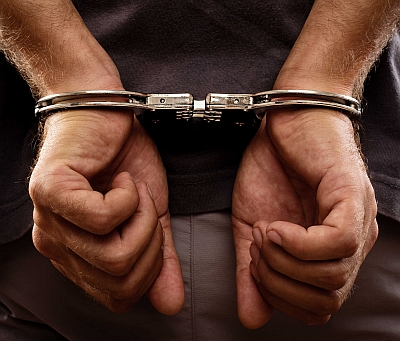 Representational image
The Kanpur police on Tuesday arrested Bharatiya Janata Party's youth wing leader Harshit Srivastava for derogatory comments on Prophet Muhammad, in view of recent clashes in the district.
A case has been registered against the BJP leader over his controversial tweet, which now stands deleted.
"Harshit Srivastava was arrested while taking immediate action after registering a case for his controversial tweet. Those who disturb the peace of the city, irrespective of religion, will not be spared," said the police.
This comes three days after a violent clash broke out between two groups belonging to different communities allegedly over a market shutdown in Kanpur in Uttar Pradesh on Friday.
Two persons and one policeman were injured in the aftermath of the clashes.
The violence started after some people tried to shut down shops which were opposed by the other group, said the police. -- ANI
« Back to LIVE