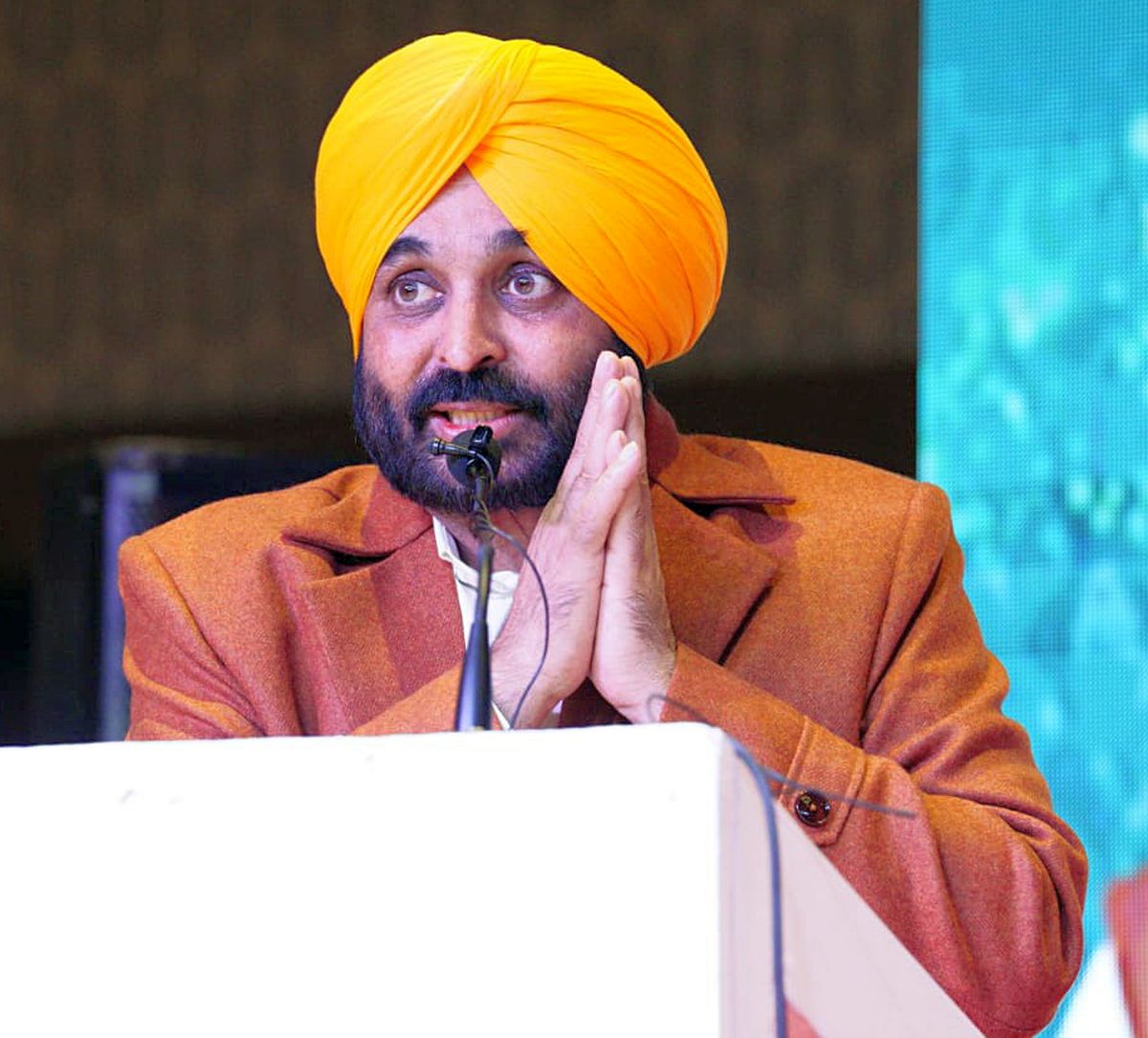 The Aam Aadmi Party government in Punjab will present its first state Budget on June 27, a decision taken at the Cabinet meeting in Chandigarh on Tuesday.
The Budget session of the state assembly will be held from June 24 to 30, Punjab Chief Minister Bhagwant Mann said in a tweet.
"Congratulations to all Punjabis! The Budget prepared with the suggestions of common people will be presented for the first time in Punjab's history," he tweeted.
Earlier, the AAP government had sought suggestions from the general public while calling it a "Janta Budget".
The Punjab Cabinet while approving the summoning of the Budget session of the 16th Punjab Vidhan Sabha from June 24, recommended the same to Governor Banwari Lal Purohit, who is authorised to officially summon the state legislature as per Article 174 (1) of the Constitution.
The finance minister will present the Budget for 2022-23 on June 27 and general discussion on it will take place thereafter, said an official release in Chandigarh.
The audit report of Comptroller and Auditor General of India for 2018-19 and 2019-20, along with financial and appropriation accounts for 2019-20 and 2020-21, will also be tabled during the session. -- PTI
« Back to LIVE