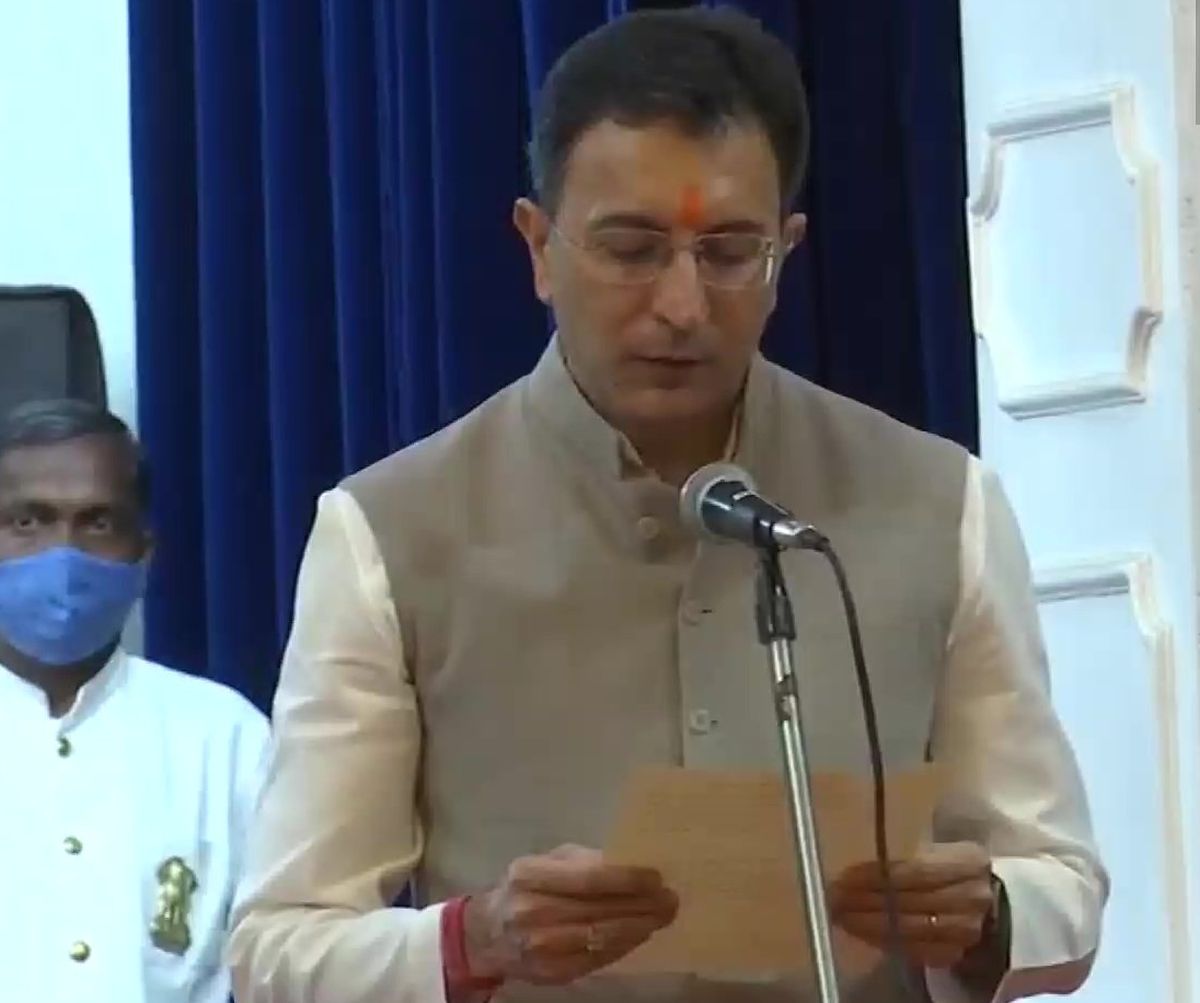 Jitin Prasada, who was inducted into Uttar Pradesh Chief Minister Yogi Adityanath's council of ministers on Sunday, has been given the charge of the technical education department.
Prasada, a former Union minister, had switched over to the BJP from the Congress.
The allocation of the department to Prasada was announced on Twitter by Adityanath on Monday.
Prasada along with six other ministers took oath of office and secrecy at the Uttar Pradesh Raj Bhavan on Sunday.
Earlier, the portfolio was held by Kamal Rani Varun.
On August 2 last year Varun succumbed to COVID-19.   -- PTI
« Back to LIVE