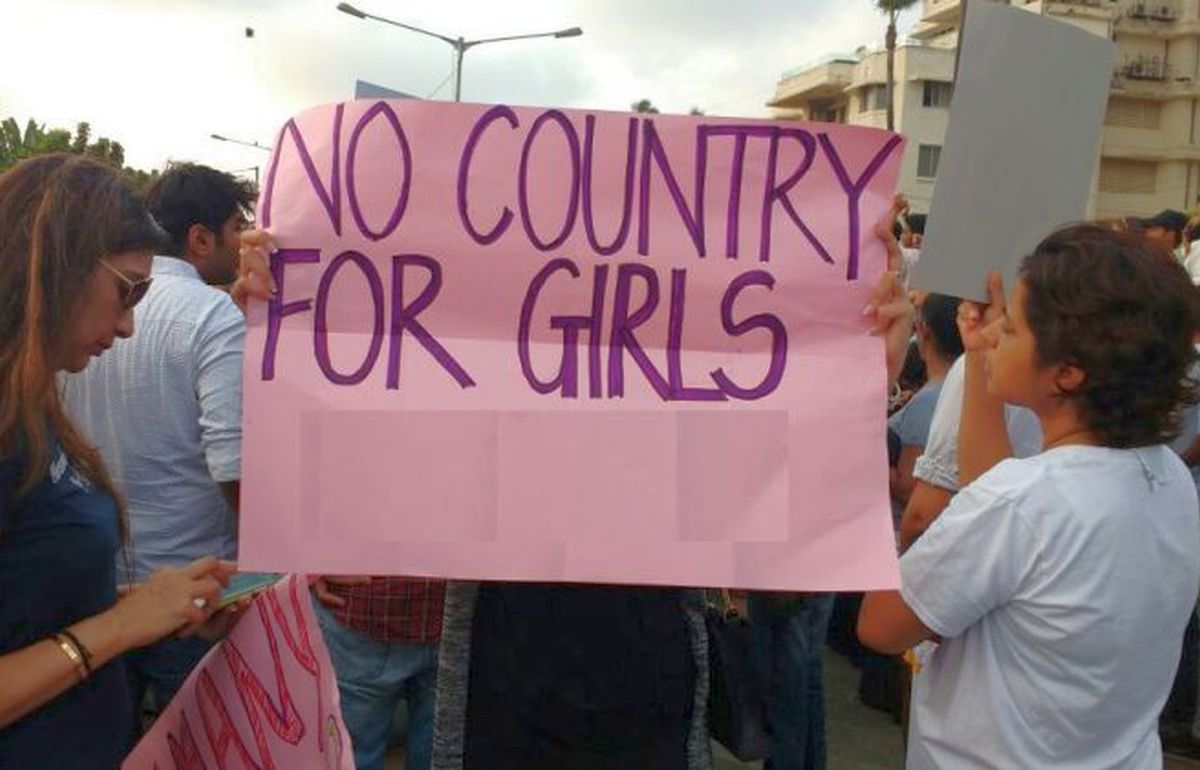 More and more minor rape victims are knocking on the doors of the Kerala High Court seeking medical termination of their pregnancies which were a result of the sexual assault on them.
In September itself there have been at least three such cases in the high court, which allowed the plea for abortion in two of them after a medical board recommended termination of the pregnancy.
In one, the high court had permitted abortion last week and in the other on Monday, saying that freedom of a pregnant woman in making a choice as to whether the pregnancy should be continued cannot be taken away. In both these cases the pregnancy was way above 20 weeks, the maximum limit prescribed under the Medical Termination of Pregnancy of Act for aborting a foetus. However, in both cases, the medical board was of the view the continuing with the pregnancy would affect the mental and physical health of the minor rape victims. In both cases, the board also said that the foetus might survive the process, prompting the court to direct the hospital authorities to ensure the baby's life is protected. The court also directed the hospital, in both cases, to preserve blood and tissue samples of the foetus to carry out necessary medical tests, including DNA mapping. In the third case, which came up before the high court on Monday, the plea said that while the pregnancy was just 8 weeks old, the hospital authorities were refusing to abort the foetus as the minor girl was a rape victim.
« Back to LIVE