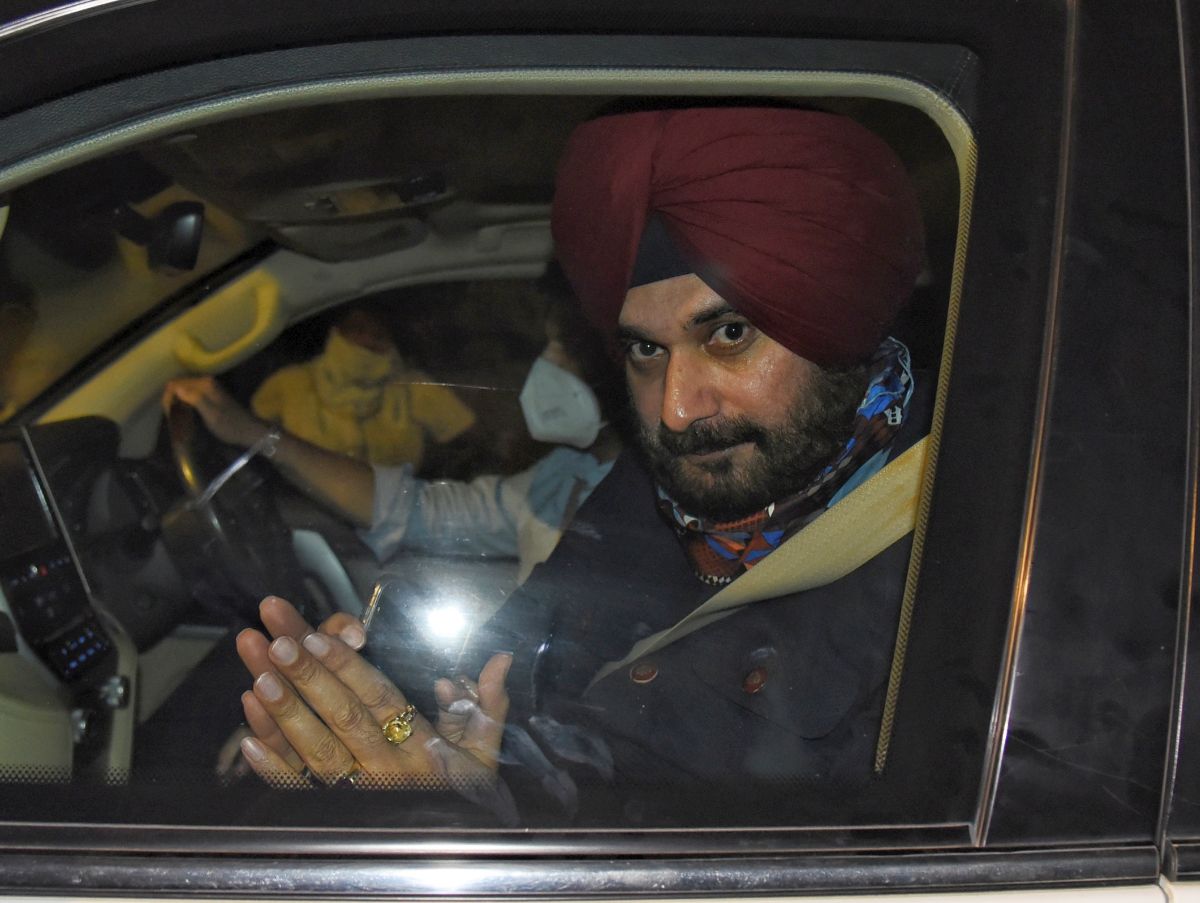 The Congress party continues to stumble in Punjab.
Congress leader Sunil Jakhar takes umbrage at Punjab Congress in-charge Harish Rawat's statement that the state elections will be fought under PCC chief Navjot Singh Sidhu.
Sunil Jakhar said, "On the swearing-in day of Charanjit Channi as CM, Mr Rawats's statement that 'elections will be fought under Sidhu', is baffling. It's likely to undermine CM's authority but also negate the very 'raison d'etre' of his selection for this position."
Punjab Congress in-charge Harish Rawat on Sunday said that the upcoming state assembly elections will be fought under Punjab Congress chief Navjot Singh Sidhu who is "very popular", given the state's present political circumstances.
The recent clash and the public humiliation faced by Capt Amarinder Singh lay in, among other factors, the decision of several MLAs to get the Punjab polls fought under Sidhu.
« Back to LIVE