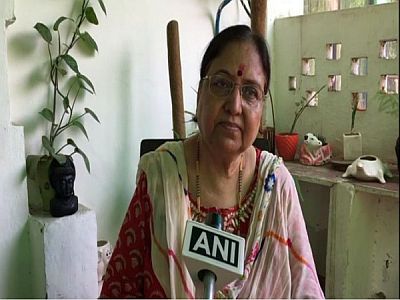 In a statement, the BJP announced the appointment of former Uttarakhand governor Baby Rani Maurya as its vice president. Maurya is a Dalit leader and is expected to play a role in the assembly polls in Uttar Pradesh, her native state.
The party also replaced its West Bengal unit president Dilip Ghosh with Sukanta Majumdar, Lok Sabha MP from Balurghat in the state. Ghosh, also a Lok Sabha MP, has been made a national vice president of the party.
The decision to bring in a new West Bengal president is being seen as part of the BJP's efforts to reinvigorate its organisation in the state amid desertions by a number of its leaders who have switched over to the ruling Trinamool Congress.
« Back to LIVE