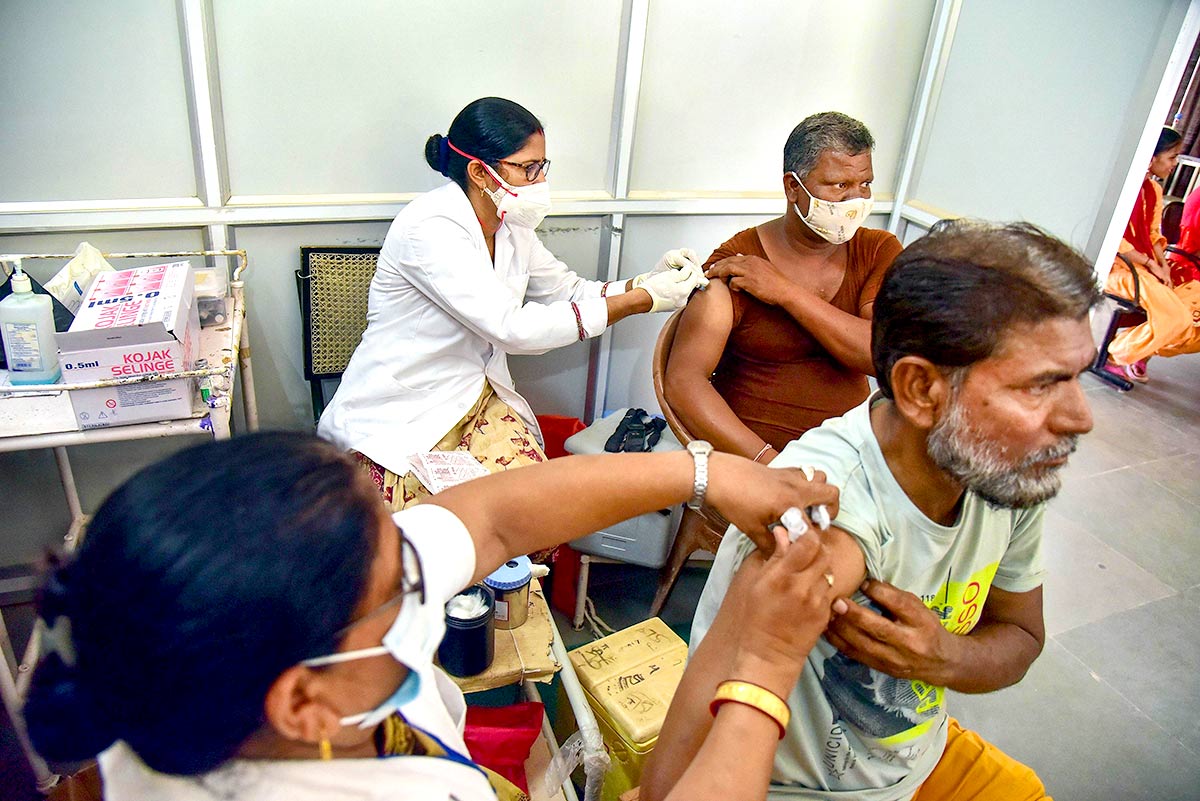 The Kerala High Court has directed the state government to "continuously" administer vaccines to the prisoners and others in central prisons and other jails to prevent spread of COVID-19 there.
The high court also directed the Director General of Prisons and Correctional Services to monitor the administration of vaccines.
With the directions, the court disposed of a plea initiated by it on its own based on a prisoner's letter claiming that no vaccination was being carried out in prisons in the state.
The court's order came after the state government informed it that there were only 4,808 prisoners in the prisons in Kerala and that majority of them have been given the first dose of vaccination and special initiatives have been taken to vaccinate the prisoners in different age groups.
« Back to LIVE