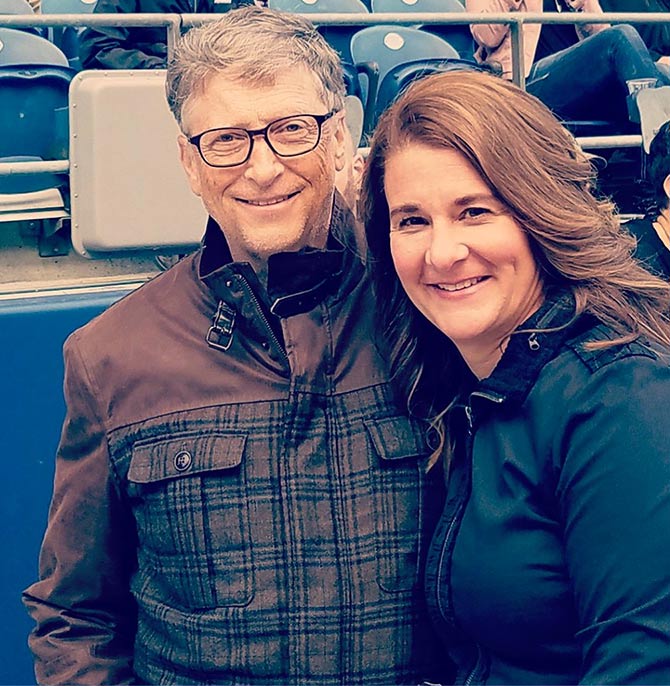 Bill and Melinda Gates said that they were divorcing after 27 years of marriage.
The Microsoft co-founder and his wife, who launched the world's largest charitable foundation, said they would continue to work together at the Bill & Melinda Gates Foundation.
"After a great deal of thought and a lot of work on our relationship, we have made the decision to end our marriage," the two said in a statement posted on Twitter.
"We have raised three incredible children and built a foundation that works all over the world to enable all people to lead healthy, productive lives," the statement said.
Microsoft Corp. co-founder Bill Gates, 65, is the world's fourth-richest person.
Melinda Gates, 56, is a former Microsoft manager who's become an outspoken advocate on global health and equality for women in her role co-running the foundation.
« Back to LIVE