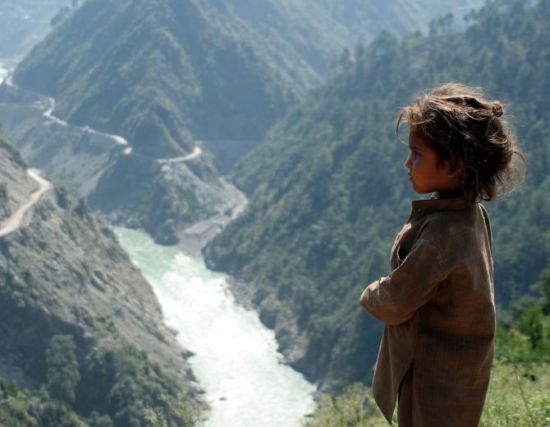 A seven-member Pakistani delegation led by the countrys Indus Commissioner Syed Muhammad Meher Ali Shah began the annual Permanent Indus Commission meeting with his Indian counterpart, an official said.
The Indian delegation is being led by PK Saxena who will be joined by his advisors from the Central Water Commission, the Central Electricity Authority and the National Hydroelectric Power Corporation.
The Indus Water Treaty warrants the two commissioners to meet at least once a year, alternately in India and Pakistan.
However, the last years meeting scheduled to be held New Delhi in March was cancelled, a first since the Treaty came into being, in view of the coronavirus pandemic.
This years meeting will be the first between the two commissioners after the August 2019 nullification of the operative provisions of Article 370 that gave special status to the state of Jammu and Kashmir. The erstwhile state was also carved into two union territories Ladakh and Jammu and Kashmir.
India has since cleared several hydropower projects for the region.
« Back to LIVE