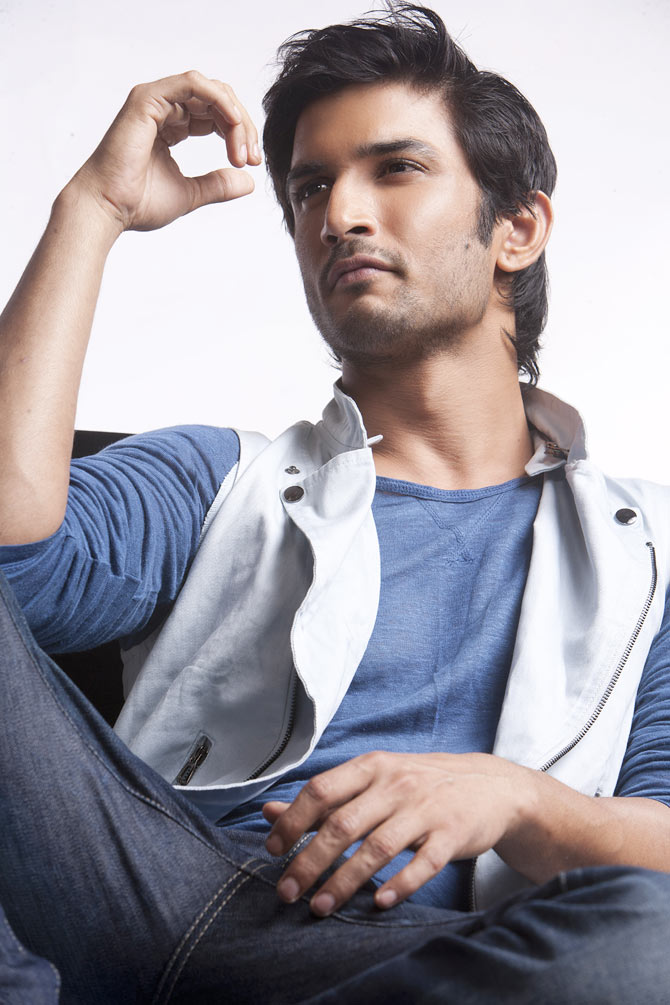 Senior advocate Vikas Singh, the family lawyer of late Bollywood star Sushant Singh Rajput, on Monday expressed surprise that there has been no custodial interrogation of suspects by the Central Bureau of Investigation in the sensational death case when there is mystery involved.
Responding to the statement of CBI officials that the probe is continuing and all angles are being looked into, Singh, said if they are looking into all the aspects then they should have done custodial interrogation of the named accused.
"I am a little surprised because if they are looking into all the aspects then they should have done custodial interrogation of the named accused and also of the people who were living at his residence.
"Why have they not done custodial interrogation till date. Wherever there is mystery involved, custodial interrogation is required in such cases," Singh told PTI on the death anniversary of the actor.
The 34-year-old actor was found hanging from the ceiling of his apartment in Mumbai's Bandra on June 14, last year. Mumbai Police investigated the case till the probe was handed over to the CBI by the apex court.
The top court had last year invoked its extra-ordinary plenary power under Article 142 of the Construction while handing over the probe surrounding circumstances of Rajput's unnatural death and had said "When truth meets sunshine, justice will not prevail on the living alone but after Life's fitful fever, now the departed will also sleep well. Satyameva Jayate."
The probe agency has not yet filed the charge sheet or the closure report in the death case.
Singh, who is also the Supreme Court Bar Association President, said if the CBI is getting any leads it's really good but nothing concrete has happened till now even after one year.
"Custodial interrogation is required in cases where mystery is involved," the senior advocate stressed.
When asked about the delay in filing of the charge sheet in Rajput's case, Singh said, It's difficult for me to comment on the delay in the investigation and filing of the charge sheet.  Maybe, they are wanting to break down the witnesses slowly so that they might get some leads somewhere." -- PTI
« Back to LIVE