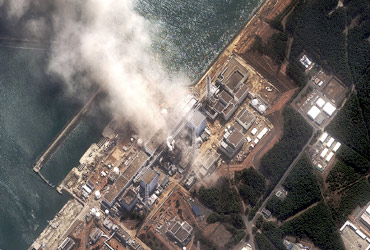 Representational image
The US government has spent the past week assessing a report of a leak at a Chinese nuclear power plant, after a French company that part owns and helps operate it warned of an "imminent radiological threat," according to US officials and documents reviewed by CNN.
The warning included an accusation that the Chinese safety authority was raising the acceptable limits for radiation detection outside the Taishan Nuclear Power Plant in Guangdong province in order to avoid having to shut it down, according to a letter from the French company to the US Department of Energy obtained by CNN.
Read the full report HERE
« Back to LIVE