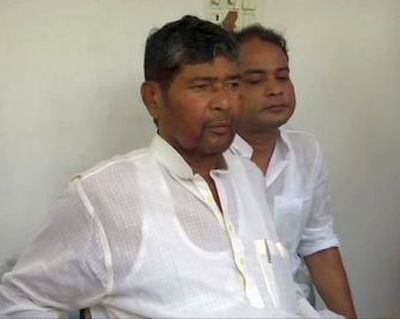 Pashupati Kumar Paras, brother of the late LJP founder Ram Vilas Paswan, was Monday recognised as the party's floor leader in Lok Sabha in place of Paswan's son Chirag.
Five of the LJP's six MPs had met Lok Sabha Speaker Om Birla on Sunday and given him a written request for appointing Paras as their leader in place of Chirag.
The Lok Sabha Secretariat Monday issued a revised list of floor leaders of parties in a notification in which Paras has been listed as the lader of Lok Janshakti Party. -- PTI
« Back to LIVE