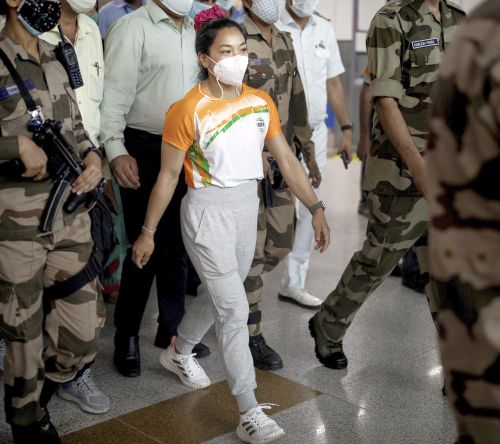 Prannoy will next face world number one and Olympic champion Viktor Axelsen on Friday.

She recalled how Kanitkar played an important role in the series win in Sri Lanka, after the 50-over World Cup debacle earlier this year.