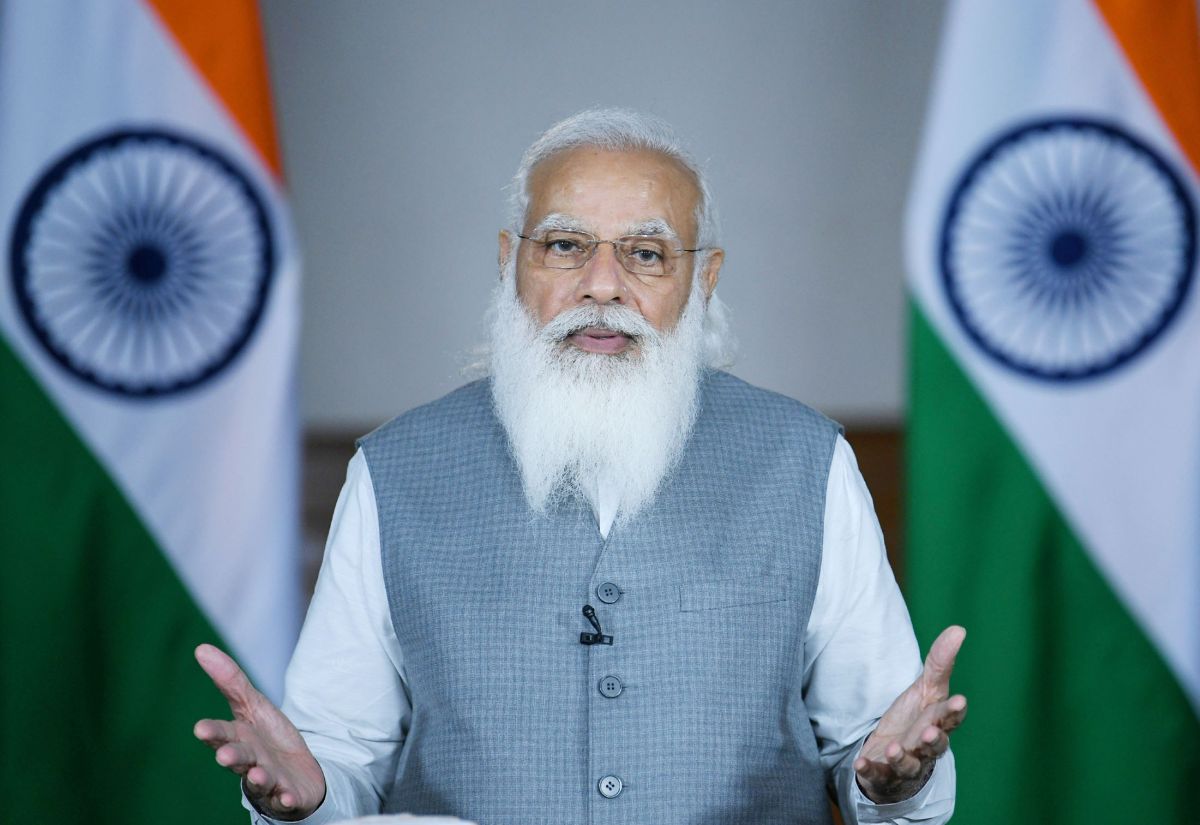 Prime Minister Narendra Modi asked the BJP MPs on Tuesday to mark the 75 years of independence by organising programmes in each village of their constituencies, Minister of State for Parliamentary Affairs Arjun Ram Meghwal said. Sources said the prime minister also asked the Bharatiya Janata Party (BJP) MPs to expose the opposition parties as the government is ready for a discussion but they are not.
Addressing the BJP parliamentary party meeting, Modi said the 75th anniversary celebrations of independence should not merely be a government programme, but it should be a people's movement with people's participation, Meghwal told reporters after the meeting. He asked the BJP MPs to form a team of two party workers in each Assembly segment, which will organise the programmes and seek suggestions and ideas from people on how they envisage India in 2047, when the country will complete 100 years of independence.
The prime minister told the MPs that these teams of two BJP workers will visit 75 villages in each Assembly constituency and spend 75 hours in each constituency, Meghwal said.
The 75 years of independence can also be celebrated by organising local sports events and cleanliness drives, Modi said. He also emphasised on the digital literacy of people in rural India so that they can avail maximum benefits of the government welfare schemes, the minister said. PTI
« Back to LIVE