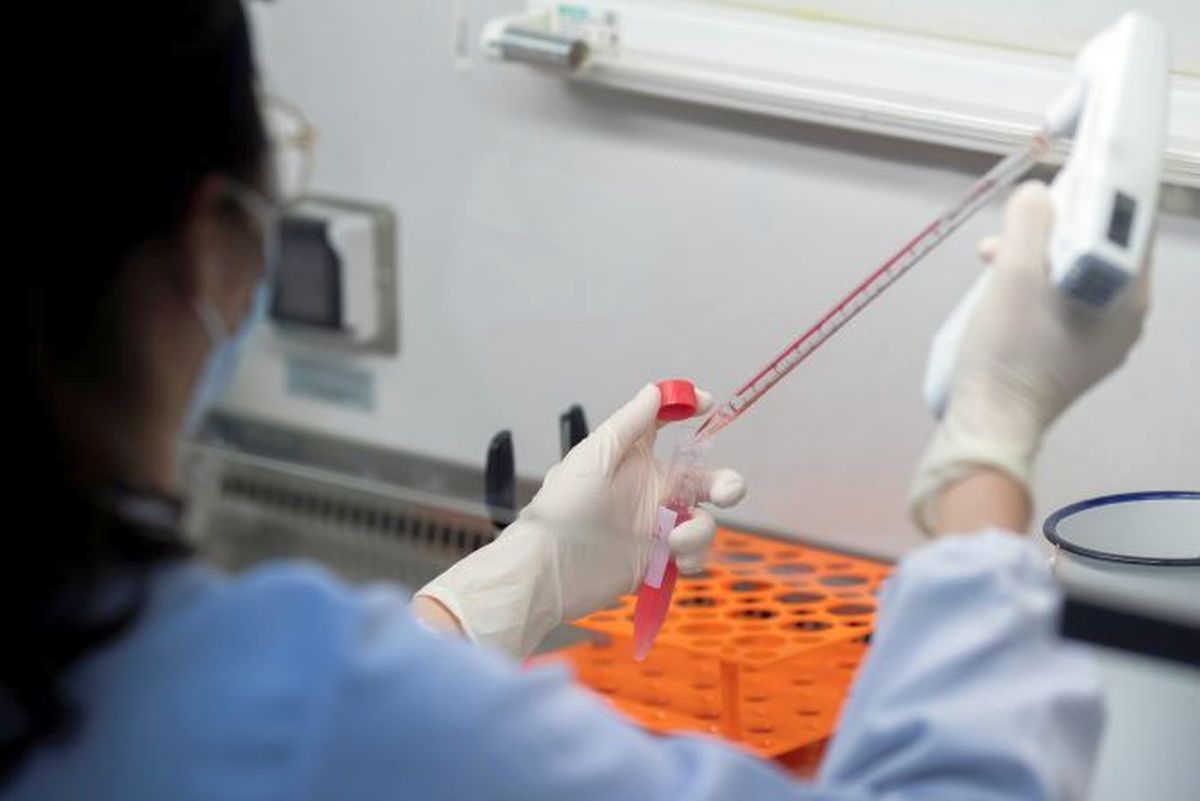 China will not participate in the second phase of the World Health Organisation's investigation into the origins of the coronavirus pandemic, a top official announced on Thursday, after the possibility of the deadly virus leaking from a bio lab in Wuhan was included by the United Nations's top health agency in the next stage of its inquiry.
China also dismissed reports that some of the employees of the Wuhan Institute of Virology were infected with the virus before it spread to the central Chinese city and the world, killing over 40 lakh people.
China will not follow the World Health Organisation's suggested plan on the second phase of COVID-19 origin-tracing, Zeng Yixin, the vice minister of the National Health Commission (NHC), told a media briefing here.
The work plan on the second-phase origins study proposed by the WHO contains language that does not respect science, he said.
China's broadside against the WHO and its Director General Tedros Adhanom Ghebreyesus, who previously won Beijing's praise and support for praising President Xi Jinping's handling of the coronavirus, came after he asked China to be transparent and provide raw data.
"Asking actually China to be transparent, open and cooperate, especially on the information, raw data that we asked for at the early days of the pandemic. We owe it to the millions who suffered and the millions who died to know what happened, he had said.
More than four million people have died worldwide since the start of the pandemic in December 2019 and the WHO has faced growing international pressure to further investigate the origins of the virus.
According to Johns Hopkins University COVID-19 tracker, more than 192,174,800 confirmed cases have been reported from across the world and 4,130,300 deaths have been registered.
Ghebreyesus outlined the terms of the inquiry's next phase. This included looking at certain science research institutions.
He has now called on China to be more co-operative about the early stages of the outbreak.
State-run Global Times reported that the WHO on Friday last proposed a second phase study into the origins of the coronavirus in China, which includes all the laboratories and markets in Wuhan.
Zeng said the plan has listed the hypothesis that China had violated lab regulations and leaked the virus as one of the major research objectives, and he was "very shocked" after reading the proposal, state-run China Daily reported.
Instead, the next-phase origin tracing should focus on various regions and countries, he said, reiterating Beijing's oft-repeated claim that the coronavirus broke out in several places in the world and China was the first to report about it in December, 2019 when it emerged in the central Chinese city of Wuhan.
Zeng said he was shocked by the WHO's work plan as it has been compromised by political manipulation and disrespect of scientific facts. -- PTI
« Back to LIVE