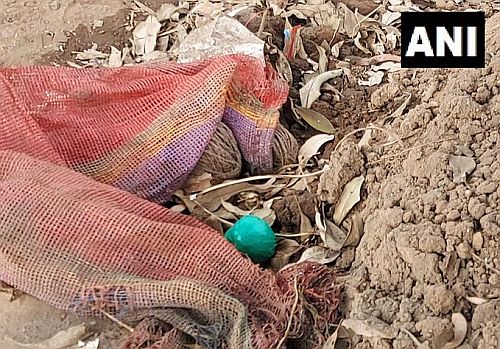 Police have recovered four crude bombs in the Siuri area of Birbhum district in West Bengal on Tuesday.
Further investigation is underway.
Earlier, Trinamool Congress leader and state Labour Minister Jakir Hossain, suffered injuries after the bomb attack on him while he was walking towards Nimtita Railway Station to board the train for Kolkata on February 17.
The case has been handed over to West Bengal CID today and the investigation is underway at Nimtita Railway Station.
« Back to LIVE