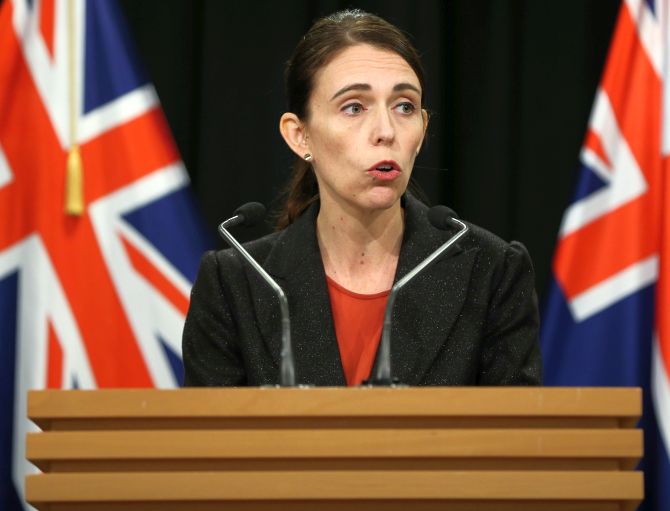 Jacinda Ardern has won a second term as New Zealand's Prime Minister after her success at handling the country's coronavirus outbreak helped secure a landslide victory, CNN reported on Saturday.

With 87 per cent of the votes counted, Ardern's center-left Labour Party has won 48.9 per cent of the vote, meaning her party looks likely to score the highest result that any party has achieved since the current political system was introduced in 1996.

"Tonight, New Zealand has shown the Labour Party its greatest support in at least 50 years," Ardern said in a powerful victory speech on Saturday where she referred to the difficult times ahead for New Zealand.

"And I can promise you: we will be a party that governs for every New Zealander."

Labour's main opposition, the center-right National Party, is on 27 per cent -- down on last election's 44 per cent and likely to be the party's worst result since 2002.

National leader Judith Collins said she called Ardern to concede defeat and congratulate Ardern on an 'outstanding result' for the Labour Party.

Results are still being counted.

Final results will be released in three weeks once special votes -- including those cast by New Zealanders living overseas -- are counted.   -- CNN
« Back to LIVE