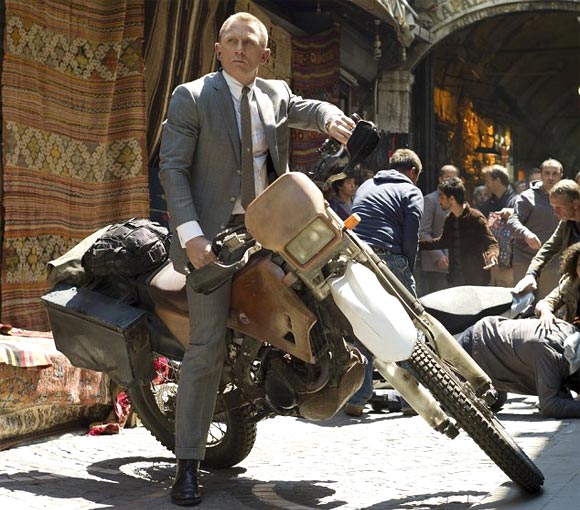 In light of the global outbreak of the novel coronavirus, producers of the much-awaited James Bond film 'No Time to Die' have postponed its worldwide release to November 2020.
The formal announcement of the film being postponed was made on James Bond's Twitter handle on Wednesday. "MGM, Universal and Bond producers, Michael G. Wilson and Barbara Broccoli, announced today that after careful consideration and thorough evaluation of the global theatrical marketplace, the release of NO TIME TO DIE will be postponed until November 2020," read the tweet.
A follow-up tweet further said that the film will now release in the United Kingdom on November 12, 2020, which will be followed by the worldwide releases.
The film will be launched in the United States on November 25, 2020.
'No Time To Die' was slated to release on April 2, 2020, in India and its new release date will be announced later.
Earlier in February, the makers of the film cancelled its China premiere in the wake of the outbreak of coronavirus.
-- ANI
« Back to LIVE