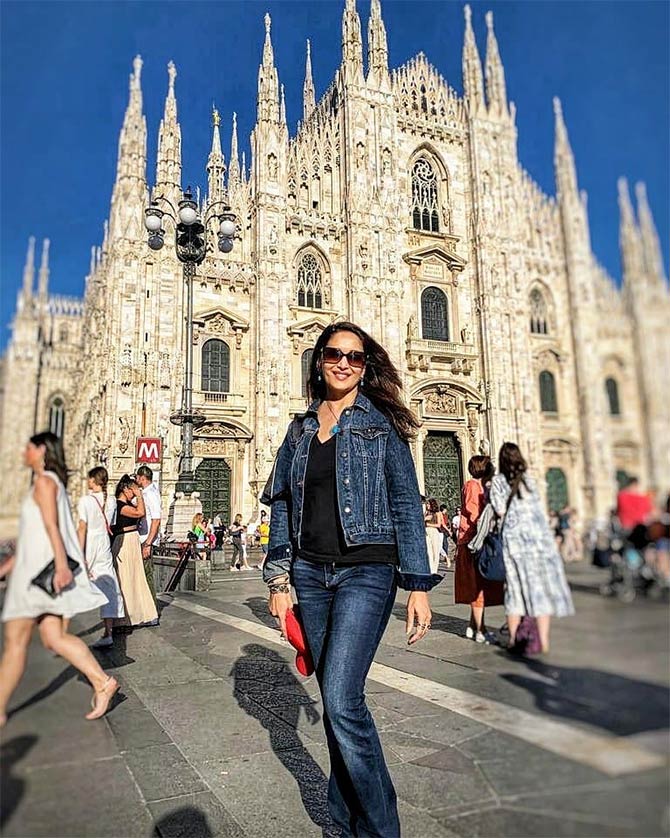 The International Air Transport Association (IATA) has released global passenger traffic data for January showing that demand measured in total revenue passenger kilometres or (RPKs) climbed 2.4 per cent compared to January 2019.
This was down from 4.6 per cent year-over-year growth for the prior month and is the lowest monthly increase since April 2010, at the time of the volcanic ash cloud crisis in Europe that led to massive airspace closures and flight cancellations.
January capacity (available seat kilometres or ASKs) increased by 1.7 per cent while load factor climbed 0.6 percentage point to 80.3 per cent.
"January was just tip of the iceberg in terms of traffic impacts we are seeing owing to the COVID-19 outbreak, given that major travel restrictions in China did not begin until January 23. Nevertheless, it was still enough to cause our slowest traffic growth in nearly a decade," said IATA's Director General and CEO Alexandre de Juniac.
January international passenger demand rose 2.5 per cent compared to January 2019, down from 3.7 per cent growth the previous month. With the exception of Latin America, all regions recorded increases, led by airlines in Africa and the Middle East that saw minimal impact from the COVID-19 outbreak in January.
Capacity climbed 0.9 per cent and load factor rose 1.2 percentage points to 81.1 per cent.Asia Pacific airlines' January traffic climbed 2.5 per cent compared to the year-ago period, which was the slowest outcome since early 2013 and a decline from the 3.9 per cent increase in December.
Softer GDP growth in several of the region's key economies was compounded by COVID-19 impacts on the international China market. Capacity rose 3 per cent and load factor slid 0.4 percentage point to 81.6 per cent.
Demand for domestic travel climbed 2.3 per cent in January compared to January 2019, as strong growth in the United States helped mitigate the impact from a steep decline in China's domestic traffic. Capacity rose 3 per cent and load factor dipped 0.5 percentage point to 78.9 per cent.
Chinese airlines' domestic traffic fell 6.8 per cent in January, reflecting the impact of flight cancellations and travel restrictions related to COVID-19. China's Ministry of Transport reported an 80 per cent annual fall in volumes in late January and early February.
Image: Madhuri Dixit Nene in Milan. Representational image.
« Back to LIVE