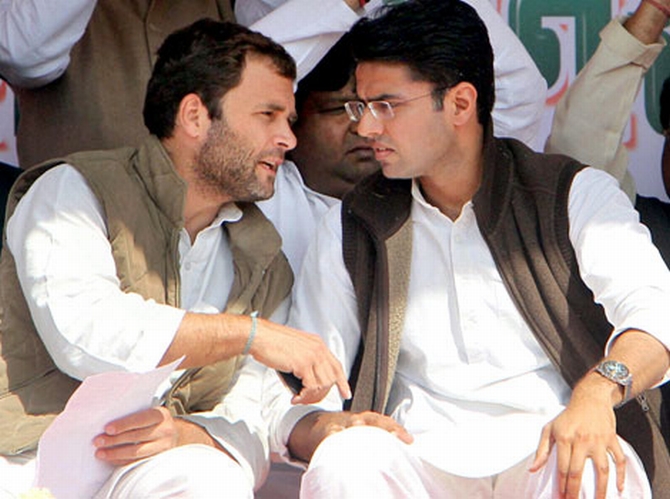 There is something of King Lear about Rahul Gandhi. Those he loves the most are the first to betray him. Those who he loves the least are those who remain with him. I should know
His two best friends when he entered Parliament in 2004 were Jyotiraditya Scindia and Sachin Pilot. He was always closeted with them. Remember the famous wink? And Rahul's statement that the only one who could wander into his home at any time was Scindia? It was their proximity to him that created the mythology of the older generation versus the younger, engaged in a life-and-death tussle to climb the maypole of prominence in the Congress. There were other youngsters who were more modest in their ambitions and in their achievements. They are the ones who remain in the ranks of the faithful. It is the high achievers who leave for what they believe to be richer pastures.
Read Mani Shankar Aiyar's column in the Indian Express
« Back to LIVE