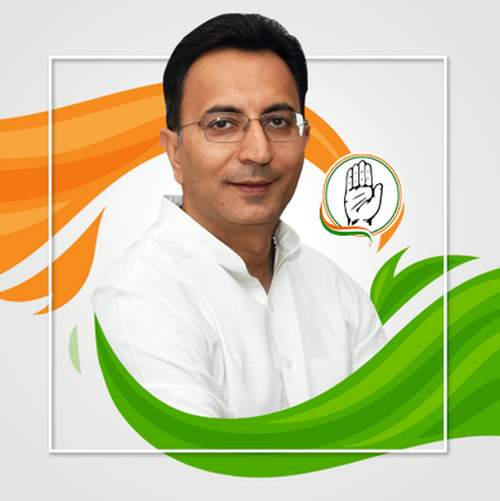 "No one can take away the fact that Sachin Pilot has long worked with dedication for the Congress," party leader Jitin Prasada said on Tuesday soon after his colleague and friend was sacked as Rajasthan deputy chief minister and Pradesh Congress Committee chief. Prasada, considered a leader of the party's young brigade', also expressed the hope that the situation can be salvaged.
"Sachin Pilot is not just a colleague but my friend. No one can take away the fact that all these years he has worked with dedication for the party," Prasada tweeted. "Sincerely hope the situation can still be salvaged. Sad it has come to this," he said.
Shortly after he was sacked, Pilot said, "Truth can be rattled, not defeated". He also changed his profile on Twitter, deleting all references to his positions as deputy chief minister and Rajasthan Congress chief. He only described himself as MLA of Tonk and a former minister of IT, Telecom & Corporate affairs, Government of India. Prasada, 46, and Pilot, 42, were said to be part of the Congress' young brigade along with Jyotiraditya Scindia who left to join the BJP earlier this year. PTI
« Back to LIVE