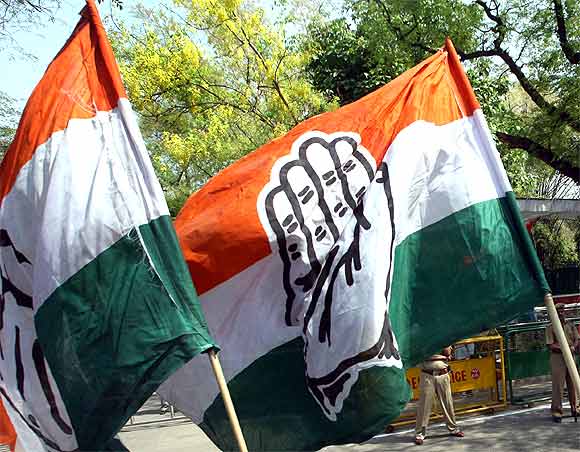 National Students' Union of India Rajasthan president Abhimanyu Poonia on Tuesday tendered his resignation after Sachin Pilot was sacked from the posts of state's deputy chief minister and the party's state unit chief.
He also claimed that about 400-500 post holders in the Youth Congress, NSUI and Seva Dal have resigned in protest against the latest development.
"I have resigned from the post in support of Sachin Pilot. They have also removed an elected Youth Congress president," Poonia said.
'We cannot work with such a chief minister who has worked to send heads of Jat and Bishnoi families to jail. Our honesty and conscience is still alive,' he said on Twitter.
The Congress on Tuesday sacked Sachin Pilot from the posts of Rajasthan's deputy chief minister and the party's state unit chief.
Cracking the whip on the rebel party leader, the party also removed his loyalists Vishvendra Singh and Ramesh Meena from the state cabinet.  -- PTI
« Back to LIVE