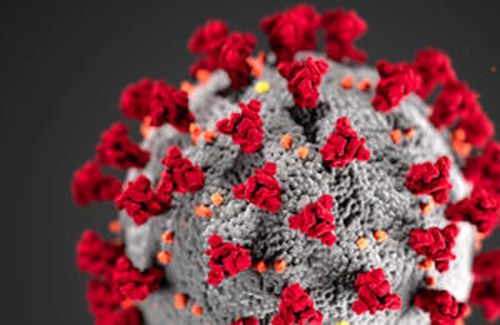 Scientists have shown that a variation in the genome of the novel coronavirus has improved its ability to infect human cells, and has helped it become the dominant strain circulating around the world. According to the research, published in the journal Cell, a variant of the novel coronavirus, named 'D614G', is more infectious in cell cultures under laboratory conditions.
"The D614G variant first came to our attention in early April, as we had observed a strikingly repetitive pattern," said study lead author Bette Korber from the Los Alamos National Laboratory in the US. "All over the world, even when local epidemics had many cases of the original form circulating, soon after the D614G variant was introduced into a region it became the prevalent form," Korber said.
The researchers, including those from the University of Sheffield in the UK, said D614G has a small but effective change in the 'spike' protein that protrudes from the surface of the virus, which it uses to enter and infect human cells.
They said this variant has quickly taken over as the dominant strain soon after it first appeared, with geographic samples showing a significant shift in viral population from the original, to the new strain of the virus. -- PTI
« Back to LIVE