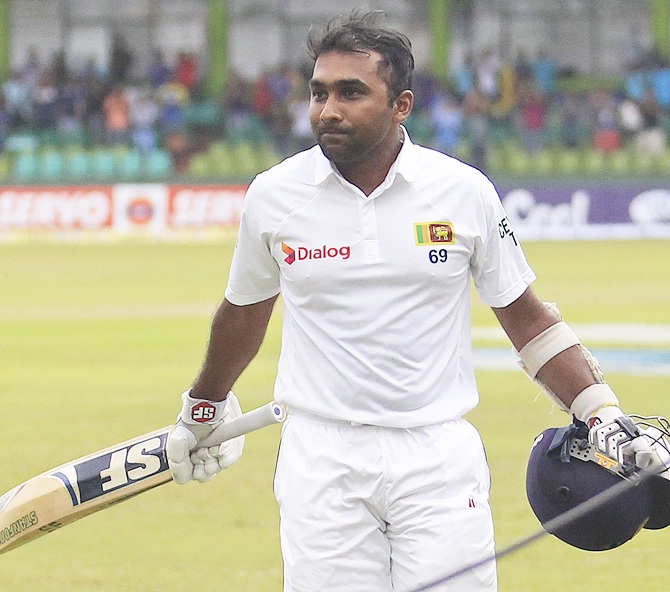 The probe into match-fixing allegations raised against the Sri Lankan cricket team from the 2011 World Cup has been completed and the players have been cleared of any wrong doing, the Chief of the SIU SSP Jagath Fonseka confirmed according to a report in newswire.lk.
Sri Lankan cricket legends including Mahela Jayawardena, Kumar Sangakkara, Aravinda de Silva and Upul Tharanga were summoned and questioned in this regard. A decision to end the probe was taken on Friday after a discussion with high ranking officials of the Special Investigation Unit, the report added. -- Agencies
« Back to LIVE