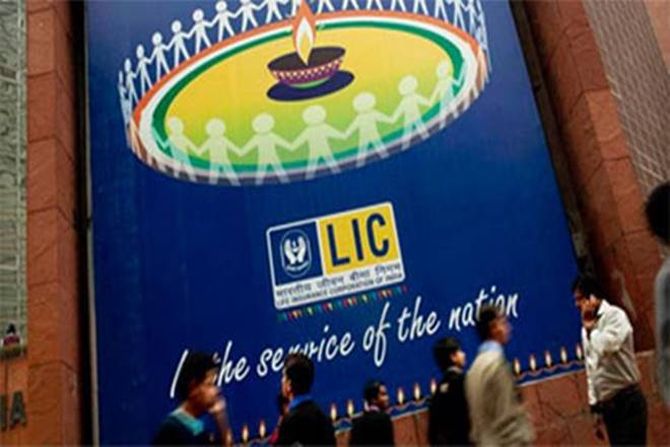 The All-India LIC Employees Federation on June 25 wrote a letter to Prime Minister Narendra Modi asking him to stop the proposed disinvestment of the Life Insurance Corporation of India, stating the move would be against his stated mission of an Atma Nirbhar Bharat.
In the letter, Binoy Viswam, the federation's president and Rajya Sabha MP stated that the employees were concerned about news reports on the Centre's decision to invite bids from consulting firms, investment bankers and financial institutions to advise the government on the proposed IPO process.
"We wish to draw your attention and at the same time seek your intervention to immediately stop the disinvestment in LIC, one of the jewels in the crown of India, as it is against your much emphasised mission and rightly so of Atmanirbhar Bharat. Disinvestment in LIC will be a stepping stone for privatisation in future which will be against the national interest," the letter stated. -- PTI
« Back to LIVE