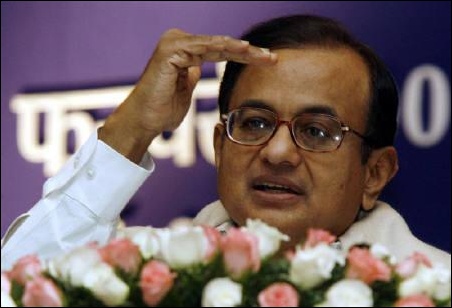 Amid agitations against the Citizenship Amendment Act in several parts of the country, former Union minister and Congress leader P Chidambaram Sunday took to Twitter to call for raising the level of protest.
As we raise the flag today, let us also raise the level of protest, he said in one of his tweets.
Chidambaram began the series of tweets by saying that the freedoms guaranteed by the Constitution were given by the people unto themselves which no government can take away.
Happy Republic Day. The soul of the Constitution lies in the freedoms guaranteed in Part III of the Constitution. These freedoms were given by the People unto themselves. No government can take them away, he wrote.
A critic of the government, Chidambaram also said freedom for the population cannot be partial. As long as freedoms are denied to any part of the people, the whole of the population is denied freedom, he wrote.
He also criticised the government for a heavy handed approach to Kashmir where a rash of restrictions that were introduced in August last year when the Centre scrapped Article 370, still remain in force.
Remember that today as we think of the 70 lakh people of the Kashmir valley whose freedoms have been taken away, including those in custody for over 6 months. without charges. Add to that the outrageous charges, including sedition, slapped against hundreds of protesters by the authoritarian government, he tweeted.
« Back to LIVE